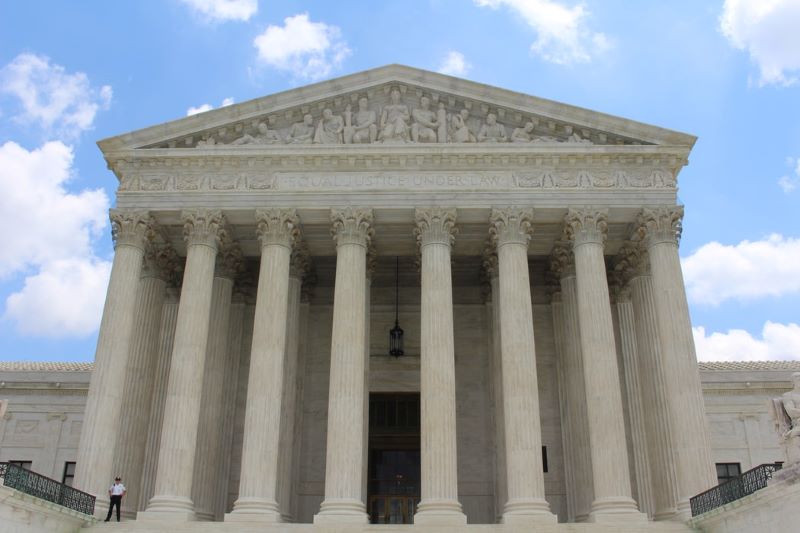 Until President Trump was able to place three Supreme Court Justices on the bench, there was not an overwhelming call for reforms to the high court.

Now that the landscape has shifted slightly, a broad majority of Americans — more than 6 in 10 — believes the Supreme Court bases its decisions more on the justices’ political views than on the Constitution and law, a national survey released Wednesday shows.

The new data, which came from the polling firm Selzer, appeared to reflect a growing disappointment with the 6-3 conservative majority court ahead of a potential blockbuster term and at a critical juncture for the court’s public perception.

“This is the moment John Roberts has been trying to avoid,” said Grinnell College political scientist Peter Hanson, who helped direct the poll.

“He’s worked very hard trying to protect the courts as an apolitical institution, and that’s failed.”

The poll revealed that broad majorities would also prefer that the justices be limited to 15-year terms instead of holding lifetime appointments on the bench.

JURY SELECTION IN GEORGIA ARBERY CASE OFF TO A SLOW START

State Law Enforcement Officers will Give Back this Holiday Season