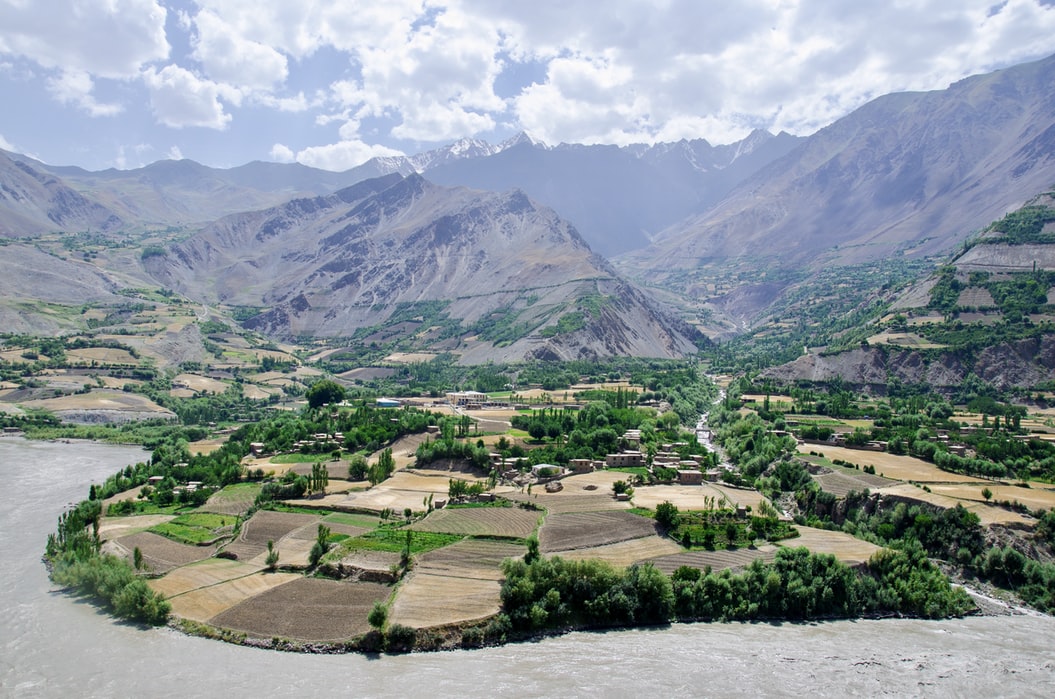 By any metric, the Afghanistan withdrawal has been a disaster.

More than 2,200 diplomats and other civilians have been evacuated from Afghanistan on military flights, a Western security official told Reuters on Wednesday, as efforts gathered pace to get people out after the Taliban seized the capital.

The Taliban have said they want peace, will not take revenge against old enemies, and would respect the rights of women within the framework of Islamic law. But thousands of Afghans, many of whom helped U.S.-led foreign forces over two decades, are desperate to leave. “We are continuing at a very fast momentum, logistics show no glitches as of now and we have been able to ​remove a little over 2,200 diplomatic staff, foreign security staff, and Afghans who worked for embassies,” the Western security official said. It was unclear when civilian flights would resume, he said.

Biden said he had no regrets about his decision to end the longest war in United States history.

“We gave them every chance to determine their own future. What we could not provide was the will to fight for that future.” Biden said upon returning to the White House for about an hour during his vacation to Camp David.