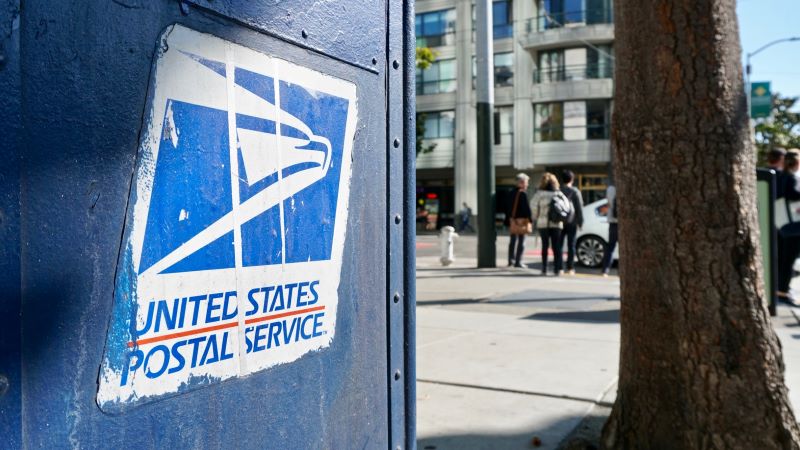 Two postal workers were killed in a shooting at a U.S. Postal Service facility in Memphis on Tuesday, according to the U.S. Postal Inspection Service, the mail agency’s law enforcement arm. The shooter also died.

An assistant mail carrier retrieved a firearm from his car in the East Lamar Carrier Annex and returned to the building, shooting his manager and a plant supervisor before shooting himself, according to a Postal Inspection Service official and a postal union official, both of whom spoke on the condition of anonymity to discuss the investigation.

The Memphis Police Department said late Tuesday afternoon that there were “no active threats” in the area. An FBI spokeswoman told the Memphis Commercial Appeal that the shooter was a Postal Service employee.

Sen. Marsha Blackburn said Tuesday night that she was “saddened by the loss of life” in the attack.

One person has died after their car caught fire on I-480 West just east of the Jennings Freeway on Tuesday evening.

Memphis Police are looking for a driver that hit a 7-year-old boy in Memphis on Monday evening.