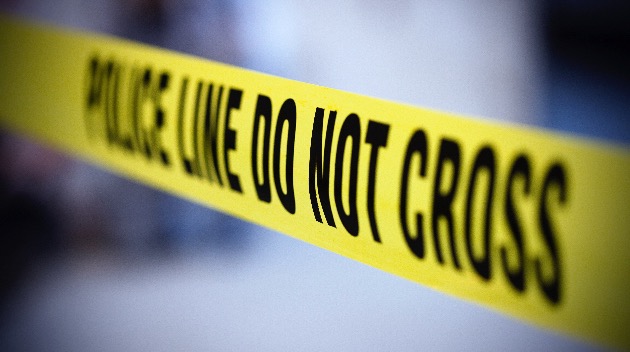 Justin Shilling, 17, died at about 10:45 a.m. Wednesday in the wake of the shooting at Oxford High School in Oxford Township, sheriff’s officials said. Three other students, ages 14 to 17, died Tuesday. Seven people, including a teacher, were injured.

The suspected gunman, 15-year-old Ethan Crumbley, was taken into custody and is being charged as an adult, Oakland County Prosecutor Karen McDonald said at a news conference Wednesday.

McDonald said she is confident prosecutors can prove the shooting was premeditated “well before the incident.”

A law enforcement official told ABC News that investigators are actively pursuing information that, Monday night, an undetermined number of students appeared to see a Snapchat video warning of a shooting on Tuesday. Some students who saw the video stayed home from school, though no calls were placed to police regarding the video, the official said.

According to the sheriff’s office, “the suspect had been involved in a meeting over behavior issues the prior day and the day of the shooting.”

“Nothing of concern was noted in his school file prior to the first meeting,” the sheriff’s office said. “There are also no documented cases of bullying of the suspect with the school.”

Crumbley has been charged with one count of terrorism causing death; four counts of first-degree murder; seven counts of assault with intent to murder; and 11 counts of possession of a firearm in commission of a felony, she said. Additional charges are possible, McDonald said.

A judge entered a not guilty plea for Crumbley in his first court appearance Wednesday afternoon. He will be moved to Oakland County Jail and held in isolation with bond, the judge said. His next court appearance is scheduled for Dec. 13.

The teen allegedly took his father’s semiautomatic handgun, a 9 mm Sig Sauer pistol, with him to school, officials said.

The teen allegedly came out of a bathroom and began shooting. He never went into a classroom and was apprehended in a hallway, Bouchard said.

Thirty spent shell casings have been recovered, the sheriff said. The suspect had 18 live rounds left, he said.

The suspect’s father purchased the weapon on Black Friday and officials are looking into how the family stored its guns and how much access the teen had to them, according to a source briefed on the investigation. The suspect had apparently used the gun prior to the school shooting, the source said.

McDonald said prosecutors are considering charges against both of the suspect’s parents.

Four of the seven injured victims remained in the hospital on Wednesday, the sheriff said. Among those in the hospital is a 17-year-old girl who is in critical condition with a gunshot wound to the chest, he said.