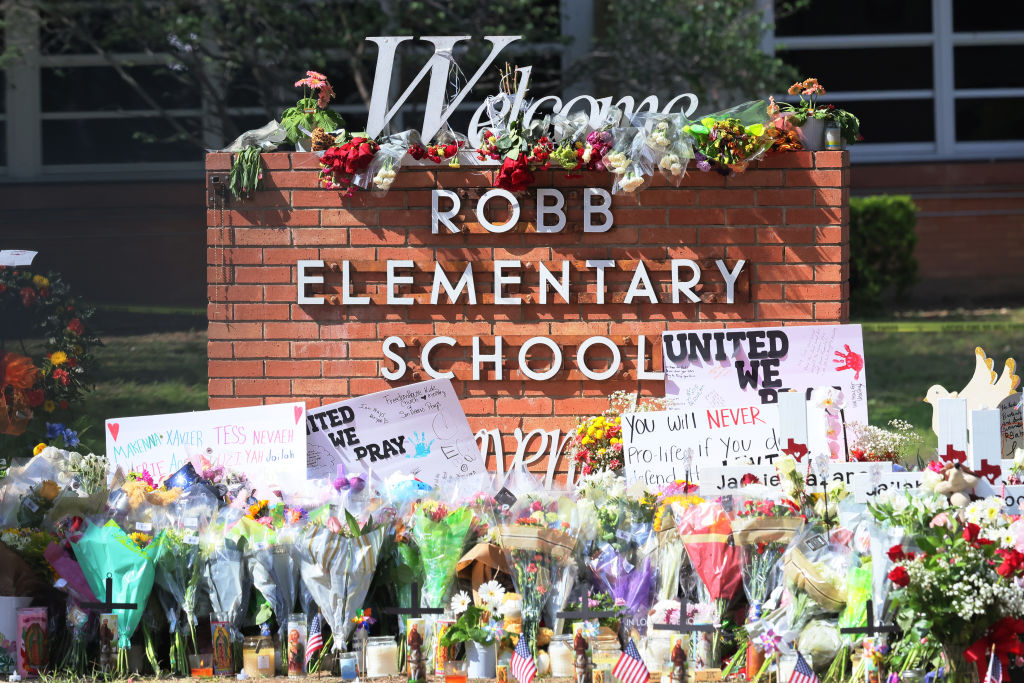 The action or inaction of five Texas Department of Public Safety officers on-site at Robb Elementary School on May 24 has been referred to the Texas inspector general to determine what, if any, discipline is warranted and whether a criminal referral to the DA should be made, the DPS communications chief told ABC News.

DPS Director Steve McCraw ordered a top-to-bottom review of what his officers did and did not do during the deadly Uvalde elementary school shooting. The special state legislative investigation found that there were DPS personnel on-site among the federal, state and local law enforcement officers who did not take action to stop the massacre for more than an hour.

That internal review is now done, said DPS spokesman Travis Considine. The agency has referred the actions/inactions of five DPS officers to the state inspector general, who will now conduct an investigation to determine what — if any — discipline should be forthcoming. The inspector general can also refer its findings to the district attorney in Uvalde, who continues to conduct a criminal probe of the school shooting.

Even if the inspector general decides against taking action, McCraw has the authority to issue internal disciplinary measures to those officers. The five officers are not being identified and their ranks are not being released, Considine said.

Meanwhile, McCraw has issued two new orders that will radically change the way police procedure is handled in Texas in the wake of the school shooting, in which 19 students and two teachers were killed.

Uvalde:365 is a continuing ABC News series reported from Uvalde and focused on the Texas community and how it forges on in the shadow of tragedy.

Under one, once an “active shooter” is declared at a school, the situation cannot be treated as anything else by Texas DPS personnel — troopers and Rangers — until the shooter or shooters are neutralized.

Under the other order, all DPS personnel are ordered from now on to override any other law enforcement officers who are standing in the way of taking active measures to neutralize a school shooter.

The police response took nearly 77 minutes to confront and kill the 18-year-old gunman and was plagued with failures, a state report issued by a special committee in the Texas Legislature found. Among them, the report found that school district police chief Pete Arredondo “failed to perform or to transfer to another person the role of incident commander.”

Arredondo was fired last month as the community has continued to call for accountability following the deadly school shooting. The former chief pushed back that he was “forced into the role of the ‘fall guy"” despite taking “all reasonable actions.”

Money starts flowing to families in Uvalde, but questions persist