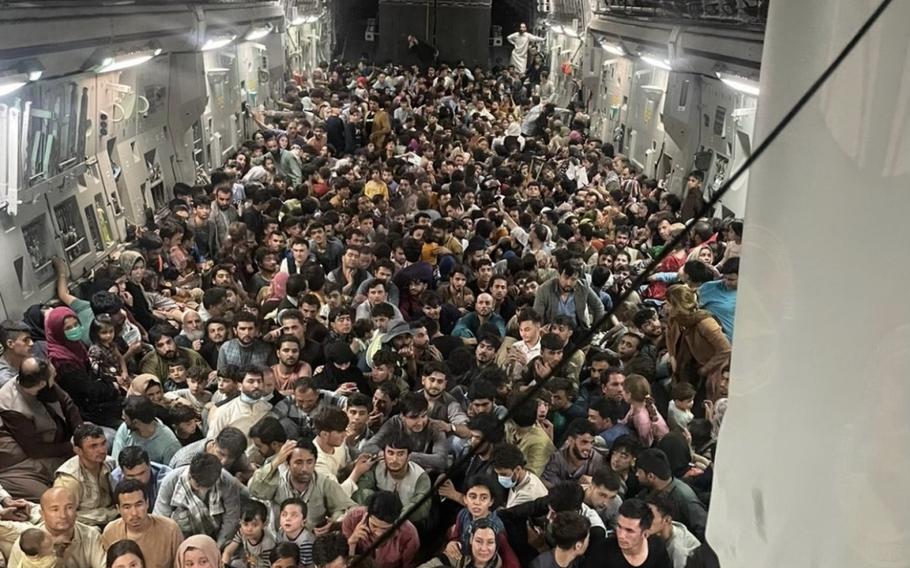 With thousands of American citizens and many more Afghans who assisted Americans during the 20-year war stuck throughout the country, the US is telling them to fend for themselves for the time being.

U.S. troops do not currently have the capability to help people reach Kabul airport to be evacuated from Afghanistan because they are focused on securing the airfield, U.S. Defense Secretary Lloyd Austin said on Wednesday.

President Biden says US forces will stay in Afghanistan until all Americans are evacuated, even if it means staying beyond August 31.

Why are there reports of British and other coalition forces going to houses to escort their citizens to the airport?

President Biden, in an interview with ABC News, defended his handling of the crisis, saying there had been no way to conduct the U.S. withdrawal “without chaos ensuing.” He also said the Taliban is cooperating for now in helping get Americans out of the country but “we’re having some more difficulty” in evacuating U.S.-aligned Afghan citizens.

US Admits Error In Kabul Drone Strike; Women Told Not To Show Up To Work

What Didn’t Biden Admin Want Us To See By Ending Drone Use Near Migrant Camps?