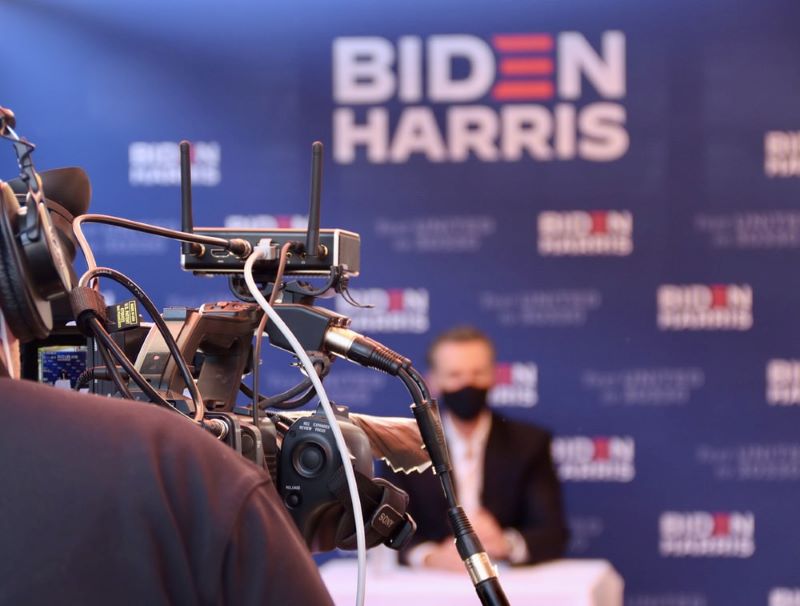 CBS News projects that the “no” vote will win the recall election, meaning Governor Gavin Newsom will remain in office. Newsom avoided an upset loss that would have sent Democrats scrambling ahead of the upcoming 2021 gubernatorial elections in New Jersey and Virginia, as well as the 2022 midterm elections.

Newsom took a victory lap on Tuesday night after voters rejected an effort to recall him from the governor’s mansion, casting his win as a rejection of “the negativity that’s defined our politics in this country over the course of so many years.”

In remarks delivered in Sacramento minutes after he was declared the winner of the recall election, Newsom said that with his victory, Californians had voted to safeguard democracy, taking a swipe at his main Republican opponent, conservative radio host Larry Elder, and former President Donald Trump, who had raised baseless claims of fraud ahead of the Tuesday vote.

“Democracy is not football. You don’t throw it around,” Newsom said.

“It’s more like an antique vase. You can drop it and smash it into a million different pieces. And that’s what we’re capable of doing if we don’t stand up and push back.”

“We may have defeated Trump,” he added, “but Trumpism is not dead in this country.” California voters went to the polls on Tuesday to decide whether Newsom should remain in the governor’s mansion for at least another year. Recent polling had shown most voters rejecting the recall effort – a finding validated by the early election results.