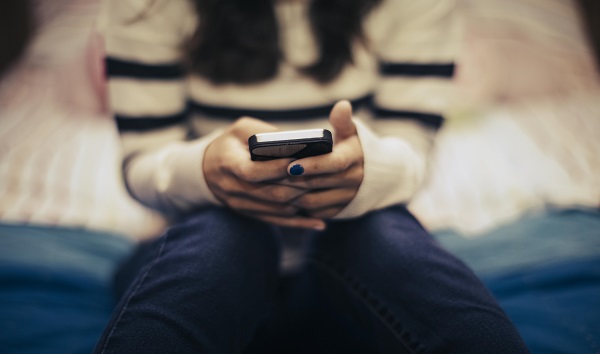 (NEW YORK) — Eleven civil rights and democracy groups have sent a new letter calling for social media CEOs to combat and curb the rampant problem of election disinformation ahead of the upcoming midterm elections as advocates warn that they expect disinformation to increase as Election Day draws near.

Advocates have been calling on the social media giants to do more to combat disinformation for months. In May, 120 organizations called on the platforms to do more to combat disinformation and on Thursday, the 11 organizations that sent the letter to the CEOs of Meta (Facebook), Twitter, YouTube, Snap, Instagram, TikTok, and Alphabet claimed that “the platforms have simply rolled out essentially the same set of policies that led to the social media election disinformation disaster two years ago.”

The advocates wrote that the “disinformation narratives about voting procedures and policies continue to proliferate, including false information about the use and security of mail-in ballots, drop boxes, and ballot collection.” They added, “Preemptive false claims of fraud are now spreading before elections take place, and election workers are increasingly harassed online.”

This is not the first time advocates have been concerned about disinformation as several of the civil rights groups who signed onto the letter were vocal leading up to the 2020 election about concerns. The organizations wrote to the CEO’s “disinformation around the 2022 midterms is inextricably intertwined with disinformation from the 2020 presidential election, with bad actors recycling many of the false claims made just two years prior.”

Additionally, the advocacy groups called on the social media giants to focus and invest more in non-English disinformation. They noted in their letter, “all users should be able to use your platforms without being inundated by election disinformation regardless of the languages they speak.”

Meta told ABC News that they have invested in $5 million worth of fact-checking and media literacy initiatives ahead of the November midterms. They’ve partnered with Telemundo, TelevisaUnivision, and Reuters to launch fact-checking tip lines in Spanish on WhatsApp and now offer free media literacy courses on SMS and WhatsApp to help teach individuals to identify misinformation. The social media giant says they have built the largest global fact-checking network of any platform and have with more than 90 fact-checking partners globally.

Snap told ABC News that Snap doesn’t “allow unvetted content the opportunity to ‘go viral.’ Snap does not offer an open newsfeed where people or publishers can broadcast false information.” Ahead of the midterms, Snap says it has established an internal process for information-sharing and monitoring the effectiveness of its companies polices ensuring that they can calibrate their approach as needed.

Snap added that it will “help mitigate the risks of foreign interference in elections, we prohibit the purchase of political ads from outside the country in which the ad will run.”

ABC News reached out to Twitter, TikTok and Alphabet, who did not yet return request for comment.