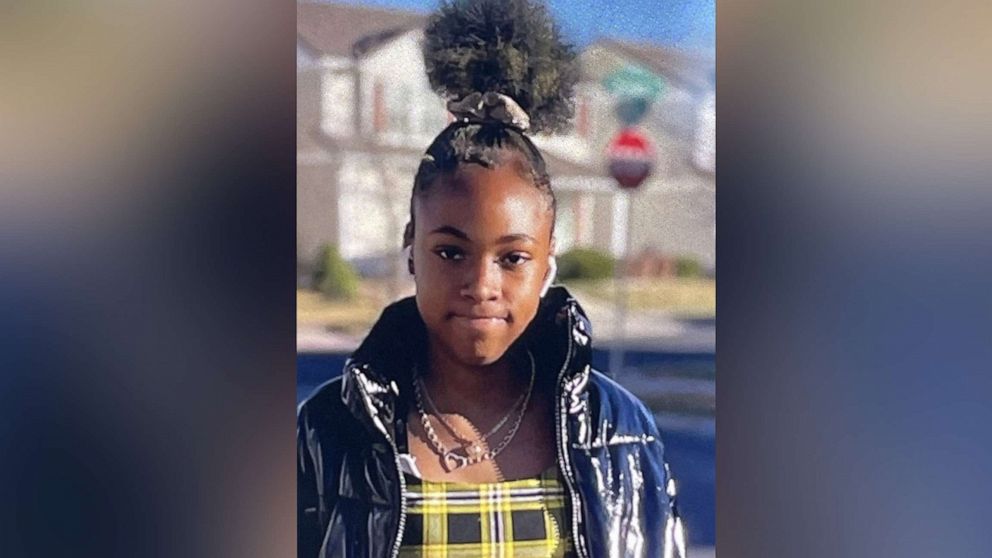 (AURORA, Colo.) — A 14-year-old girl named Taniya Freeman went missing in Aurora, Colorado, over the weekend. Her family and the Aurora Police Department are now asking for the public’s help to locate her.

Taniya left her father’s home between 3 a.m. and 6 a.m. on Jan. 2 and they haven’t seen her since, her mother, Tiana Wilder, told ABC News.

“We miss her. We love her, of course, and the safest place for her to be is here with us,” she said.

The Aurora Police Department said Taniya has long hair with pink streaks and may have a backpack with her. Wilder said that she believed her daughter was wearing a black hoodie and red pants.

Wilder said that her daughter doesn’t have a history of running away and that there wasn’t anything out of the ordinary, as far as arguments or yelling, that night.

“I have no idea who she is with; where she is at and that’s my concern,” Wilder said. “So as far as any harm coming, yeah, I am worried.”

Agent Matthew Longshore, a spokesperson for the Aurora Police Department, told ABC News that the department was working with limited information. “Our investigators are still following up on different leads and we’re trying to find her,” he said.

“If her friends know something, tell us. And [don’t] think that they are snitching on her or getting her trouble,” Wilder said. “Whatever they know that could be helpful is what we need to know.”

If you have any information about Taniya’s whereabouts, the police department said you can call Aurora911 at 303-627-3100.

Regular shoppers, a retired police officer: Remembering the victims of the Buffalo shooting