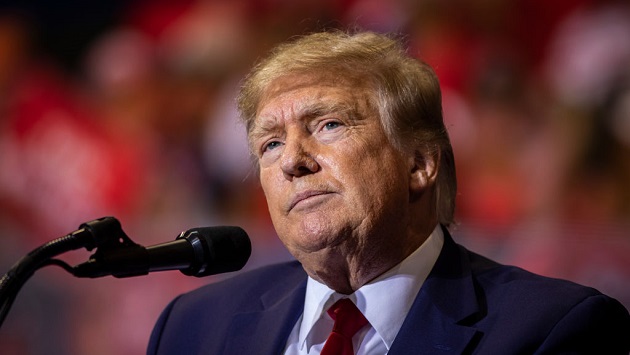 (NEW YORK) — Former President Donald Trump, his eldest son and eldest daughter have agreed to sit for depositions as part of a civil investigation by the New York Attorney General’s Office next month unless the state’s highest court intervenes, according to a stipulation filed Wednesday said.

A state appellate court ruled in May that the subpoenas for their testimony were not, as the Trumps argued, part of a politically motivated investigation into how the family valued its real estate holdings.

The stipulation gave the Trumps until Monday to file for a stay to the Court of Appeals.

This is a developing story. Check back for updates.