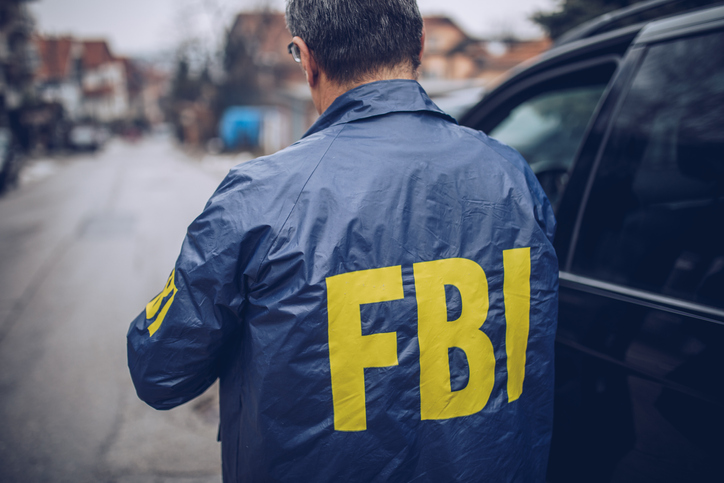 (NEW YORK) — The FBI on Thursday said it has “received credible information of a broad threat” to New Jersey synagogues.

In a tweet, the FBI urged people to “stay alert” and “take all security precautions to protect your community and facility.”

The threat, which originated online, was not specific to any one synagogue, law enforcement sources told ABC News.

The nature of the threat was not immediately clear, but law enforcement sources said it was not a bomb threat.

“Law enforcement will be increasing patrols in sensitive areas,” New Jersey Attorney General Matthew Platkin said in a statement. “Some of these patrols will be in marked vehicles and others will not — but please do not be alarmed if you observe an increase in police presence as we are taking these steps in an abundance of caution.”

Platkin also urged residents “to be extra vigilant” and report any suspicious activity to the police.

New Jersey Gov. Phil Murphy tweeted that he’s in touch with the FBI, the New Jersey Attorney General’s Office and the New Jersey Office of Homeland Security and Preparedness.

“We are closely monitoring the situation and are working with local law enforcement to ensure that all houses of worship are protected,” the governor said.

“In an abundance of caution, the NYPD’s Intelligence and Counterterrorism Bureaus are working diligently alongside the Joint Terrorism Task Force and the FBI to ensure the safety and well-being of every area that encompasses our Jewish citizens and synagogues here in New York City and the Tri-State area,” the department tweeted.

Delphi double murder trial will stay local but with jury from another county, judge rules