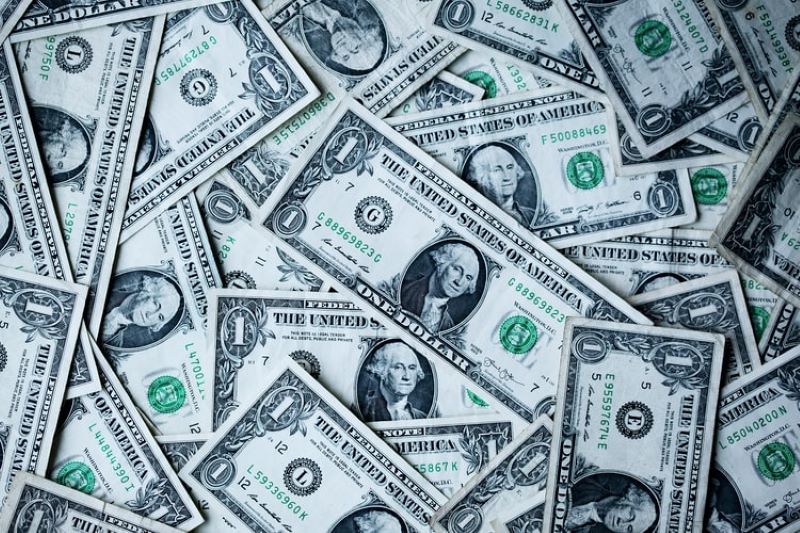 House Democratic leaders have compromised with moderates and passed President Biden’s
multitrillion-dollar budget blueprint in a 220-to-212 vote.

The President hailed the move as a step toward “truly investing in the American people.” A band of moderate lawmakers had been threatening to withhold their support for the $3.5 trillion plan. They were demanding the House first approve a $1 trillion public works package that’s already passed the Senate.

It’s a step that party leaders are touting as progress in their quest to turn back voting
restrictions advanced in Republican-led states. The bill passed Tuesday on a 219-212 vote
and faces dim prospects in the Senate, where they do not have enough votes to overcome
opposition from Republicans.