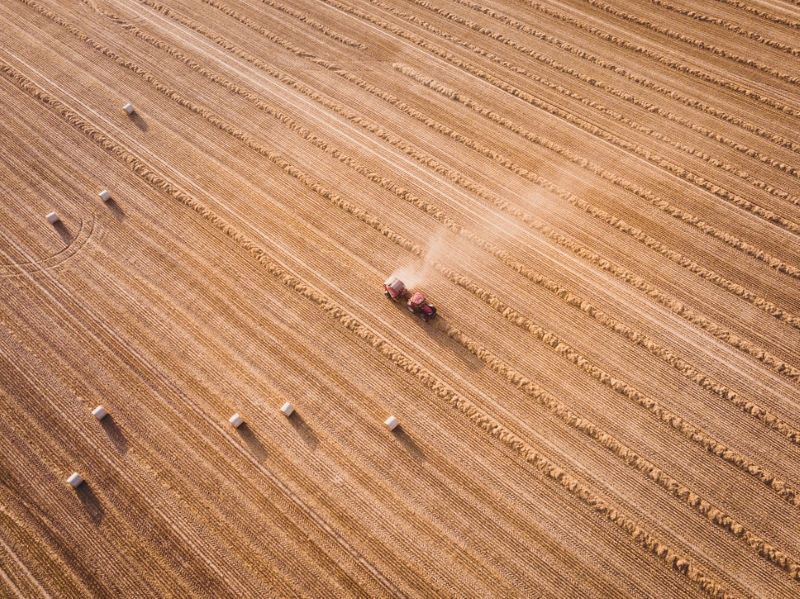 For the second time in under one month, workers at the agriculture equipment maker Deere & Company rejected a contract proposal negotiated by their union on Tuesday, extending a strike that began in mid-October.

Roughly 10,000 workers, primarily at plants in Iowa and Illinois, on Oct. 10 voted down an earlier agreement negotiated by the United Automobile Workers union. “The strike against John Deere & Company will continue as we discuss next steps with the company,” the union said in a statement. Marc A. Howze, a senior Deere official, said in a statement that the agreement would have included an investment of “an additional $3.5 billion in our employees, and by extension, our communities.”

“With the rejection of the agreement covering our Midwest facilities, we will execute the next phase of our Customer Service Continuation Plan,” the statement continued, alluding to its use of salaried employees to run facilities where workers are striking.

Two EMS workers charged with murder after man dies in their care: Police