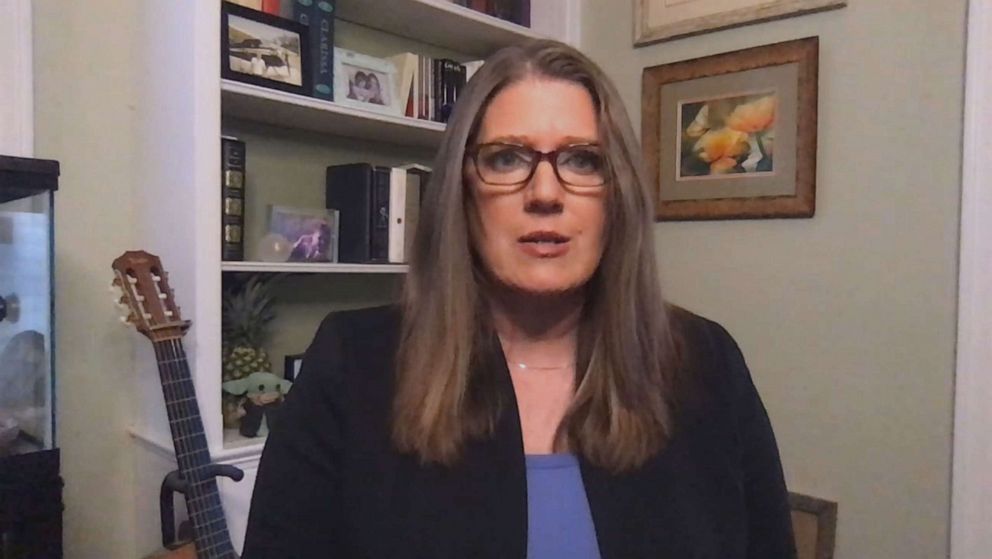 (NEW YORK) — A judge in New York has dismissed a lawsuit by Mary Trump against her uncle, former President Donald Trump, and his siblings that accused her family of swindling her out of at least $10 million.

Mary Trump had alleged that Donald Trump, his sister Maryanne Trump Barry and his late brother Robert Trump “carried out a fraudulent scheme to siphon funds from minority interests that she inherited in the family business, concealed their grift and deceived her about the true value of what she inherited.”

In a ruling Monday, the judge said Mary Trump’s claims were barred by releases she had previously signed with members of her family.

Kaplan added that there would be an immediate appeal — in part because Donald Trump is expected to announce Tuesday night that he is running for president in 2024.

“Given the age of the defendants, not to mention the fact that one of them intends to announce today that he is running again for president, we intend to seek an expedited appeal to the appellate division,” Kaplan said.

In her lawsuit, Mary Trump alleged that former President Trump and his siblings “conspired with each other and those loyal to them to abuse their dominant position for their own benefit, breach the trust that had been placed in them, and defraud Mary out of what was rightfully hers,” a sum that her lawsuit claimed could be more than $10 million.

Attorneys for the Trump siblings had argued Mary Trump’s claims were time-barred by a six-year statute of limitations and prohibited by legal releases she signed in 2001 when the family settled the estate of Fred Trump Sr., the former president’s father.

The dismissal is the second legal victory for the former president this week, after a federal judge dismissed a lawsuit on Monday by his former fixer and personal attorney Michael Cohen that alleged Donald Trump retaliated against him for writing a tell-all book.