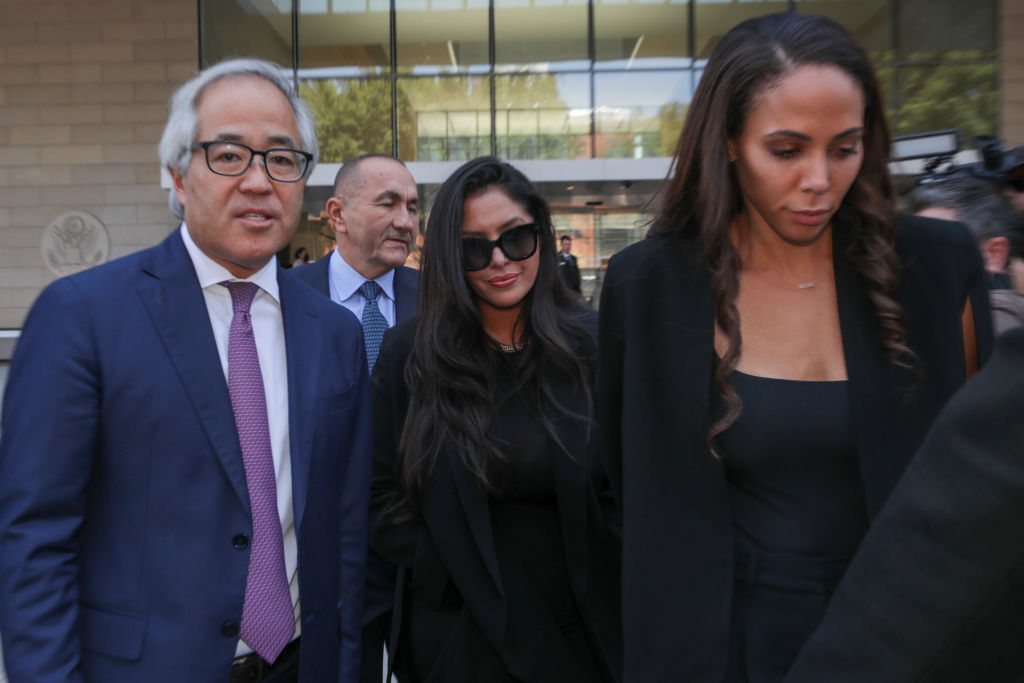 (LOS ANGELES) — After closing arguments concluded, the jury began deliberations Wednesday in Vanessa Bryant’s invasion of privacy trial over photos taken at the scene of the 2020 helicopter crash that killed her husband, basketball star Kobe Bryant, and their 13-year-old daughter, Gianna.

Bryant and Orange County financial adviser Chris Chester, whose wife and daughter were also killed in the crash, are suing Los Angeles County for negligence and violation of privacy, alleging that first responders took graphic photos of human remains at the scene as “souvenirs” and shared them with others.

Bryant filed the lawsuit several months after the 2020 crash and U.S. District Judge John Walter in July decided to consolidate Bryant’s and Chester’s cases into one trial.

Jury deliberations officially began at 11:24 a.m. local time. Judge Walter asked attorneys for both sides to remain in the building. If a decision is reached, Walter said he wants to move quickly with the proceedings.

Throughout the trial, the defense maintained that the photos have not surfaced online since the tragedy. Multiple county fire and sheriff’s personnel have also testified that they deleted whatever crash-site pictures they had on their cellphones.

Both Bryant’s and Chester’s lawsuits argue that the photos were shared before being deleted by first responders.

Bryant is claiming she suffered emotional distress and is suing for an undisclosed amount of damages.

Kobe and Gianna Bryant were headed to a basketball game at his Mamba Sports Academy in Thousand Oaks, California, along with others connected to the basketball program on Jan. 26, 2020, when the helicopter they were traveling in crashed north of Los Angeles. All 9 people on board were killed.