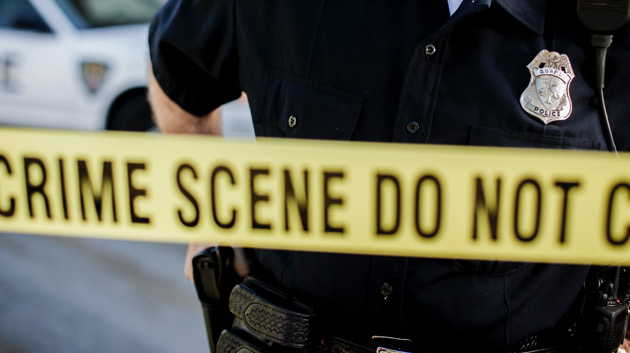 Gary Rowland, 30, was arrested by a Marshall County Special Response Team for outstanding arrest warrants on May 16, authorities said in the release acquired Wednesday.

Charges against Rowland included absconding from parole and other drug- and firearm-related crimes, according to authorities.

Rowland was transported to the Marshall County Sheriff’s Office after his arrest, where two deputies were interviewing him for an investigation unrelated to the arrest warrants.

Rowland asked to smoke a cigarette during the interview, so Bowman and Cash escorted him out to the front of the sheriff’s office. While he was smoking, he took out a handgun, which had been concealed, and fired at Cash, striking him.

Bowman and another deputy, Brandon Little, shot Rowland. Lifesaving measures were attempted on both Cash and Rowland, but both were pronounced dead at Marshall County Hospital.

Bowman and Little were placed on administrative leave after the shooting.

Cash was a 22-year law enforcement veteran who had served with the Calloway County Sheriff’s Office since 2020.

“This deputy has paid the ultimate sacrifice today while serving our commonwealth. Let us honor the life, bravery and service of this deputy,” Kentucky Gov. Andy Beshear said on the day of the shooting.