MEMPHIS, Tenn.(Ben Caxton) — Memphis Police said shortly after 5 p.m., they arrived on the scene of a hit-and-run crash involving the boy. The incident happened near 3269 Dothan Street in the Fox Meadows neighborhood. The boy was transported to LeBonheur in critical condition. 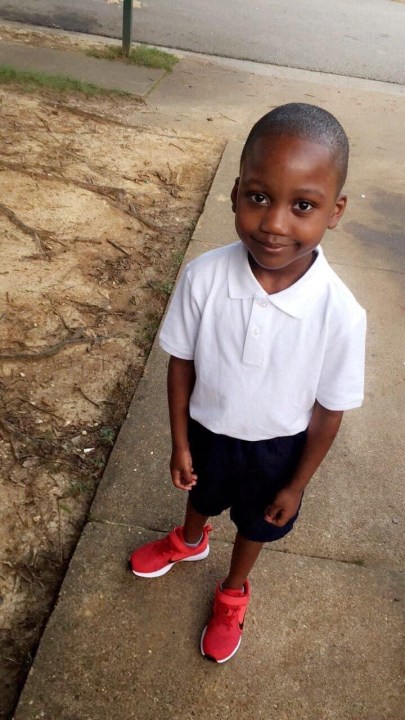 The family spoke to WREG’s Andrew Ellison and said Ethan Warren is currently at Lebonheur preparing for surgery tonight. They said he walked across the street to talk to a family friend who was in her car. As he turned around to walk back across the roadway, a speeding car struck Warren dragging him down the street.

Warren’s family said he was alert and crying when the paramedics arrived, but he was severely injured. The family said the driver of the car stopped and got out briefly but then immediately got back into the car and sped away.

Memphis Police confirmed the suspect fled the scene in a gray Toyota Avalon.

Feds And Capitol Police Prepare For Potential Round Two

One person has died after their car caught fire on I-480 West just east of the Jennings Freeway on Tuesday evening.