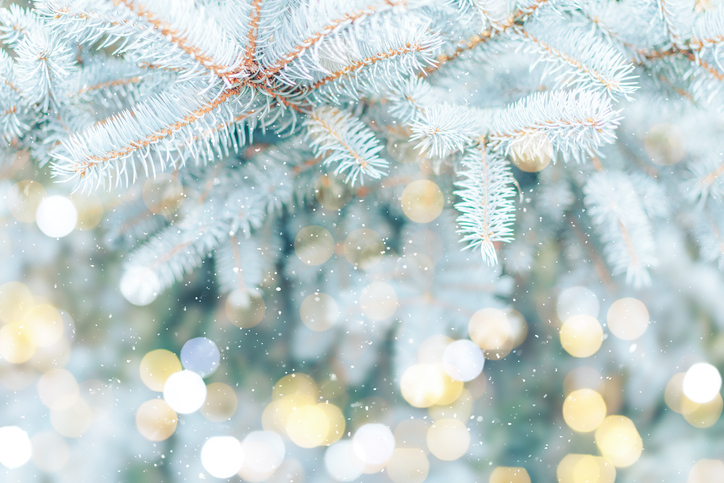 (NEW YORK) — The cold air that’s led to snow and sub-freezing temperatures across the Midwest and Great Lakes in the last few days is spreading across the southern United States.

Over 75 million Americans are under frost or freeze alerts as the cold weather moves south.

On Wednesday morning, dozens of records were tied or broken.

In the Great Lakes region, heavy snowfall combined with leaves still on trees caused many branches to fall on power lines leaving thousands of customers without electricity.

Up to 18 inches of lake-effect snow fell in northern Wisconsin on Monday. Around 18.1 inches of snow fell in the Upper Peninsula of Michigan on Monday and Tuesday, breaking the 2-day snowfall record, the NWS Marquette said.

Other parts of the U.S. aren’t experiencing the cooler weather, as Alaska and southern California are both unseasonably warm.

In Alaska, the cities of Juneau, Sitka, Ketchikan, Yakutat, Haines, and Skagway have all had their warmest start to October on record.

The National Weather Service issued a heat advisory for parts of Southern California, with temperatures rising into the mid-90s from San Diego to Anaheim this afternoon.

Dangerous and possibly record-breaking freeze heading to Northeast: What to expect