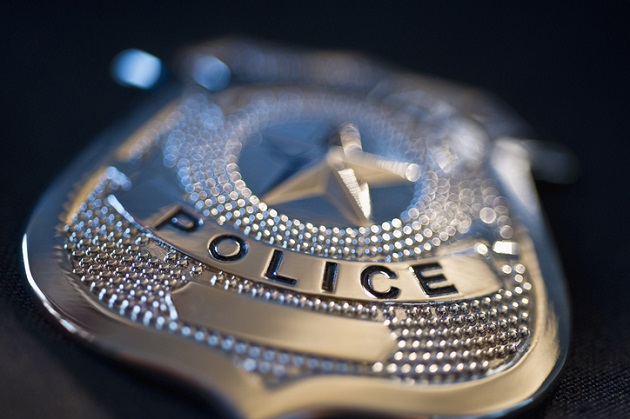 (MINNEAPOLIS, Minn.) —  A little more than two years after the murder of George Floyd, the Minneapolis Police Department is looking for a new police chief, according to a nationwide search notification obtained by ABC News.

The notification states the job opening as a “rare and incredible opportunity to lead a police agency in a major U.S. city eager to make comprehensive and positive changes that build community trust and ensure public safety.”

Since the killing of George Floyd by former Minneapolis police officer, Derek Chauvin, over Memorial Day weekend in 2020, the department has undergone significant changes.

Amelia Huffman is currently serving as interim chief of the department. Her office did not immediately respond to ABC News’ request for comment.

Prior to Huffman, Madaria Arradondo served as chief from 2017 to 2022 before retiring that year. Arradondo was chief during the murder of Floyd and the subsequent protests across the city.

The job notification comes after the State Supreme Court ruled on Monday that the city’s mayor has not properly hired more police officers.

According to the job posting notification, the department currently has 756 sworn officers and 170 civilian employees who work across three bureaus: investigations, professional standards and patrol.

However, the ruling from the Minnesota Supreme Court asserts that Mayor Jacob Frey has not reached the 731 sworn officer limit that is required by the state, based on Minneapolis’ population

Essentially, the ruling calls for the mayor to either certify that the Minneapolis Police Department does reach the minimum staffing limit of 731 sworn officers, or to explain why the city isn’t able to do so.

Frey’s office did not immediately respond to ABC News’ request for comment.

Just days after Floyd’s murder, the Minneapolis City Council had discussed its intent to disband the city’s police department and establish a community-oriented agency instead.

“Our commitment is to end our city’s toxic relationship with the Minneapolis Police Department, to end policing as we know it and to recreate systems of public safety that actually keep us safe,” City Council President Lisa Bender said at a rally in June 2020.

While the Minneapolis Police Department has not been disbanded, its former officer and convicted murderer of Floyd, Derek Chauvin, was sentenced to 22 1/2 years in prison.

Two other former police officers, Tou Thao and J. Alexander Kueng, are also awaiting trial based on their actions during Floyd’s killing.

The Bud Billiken Parade through the years

Girl missing since 2019 was murdered in New Hampshire, remains not found: Police