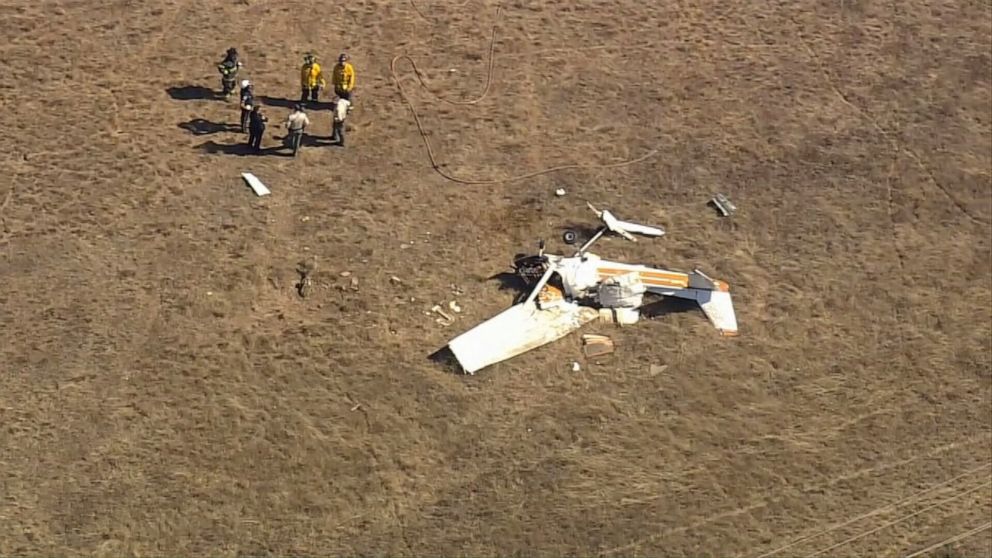 The two planes were attempting to land when they collided, the city of Watsonville said on social media. “We have reports of multiple fatalities,” it said.

A single-engine Cessna 152 and a twin-engine Cessna 340 “collided while the pilots were on their final approaches,” the Federal Aviation Administration said in a statement.

Three people were on board the planes — one in the Cessna 152 and two in the Cessna 340 — the agency said, though it did not provide an update on their conditions. No injuries were reported to anyone on the ground, it said.

The city later tweeted it was “absolutely saddened to hear about the tragic incident that took the lives of several people.”

“The City of Watsonville sends its deepest condolences to the friends and family of those who passed,” it added.

“We are grieving tonight from this unexpected and sudden loss,” Watsonville Mayor Ari Parker said. “I want to express my deepest and most heartfelt condolences.”

The Santa Cruz County Sheriff’s Office said it responded to an aircraft collision on Aviation Way near the airport and secured the scene with the Watsonville Police Department.

An investigation is underway by the National Transportation Safety Board and the FAA.