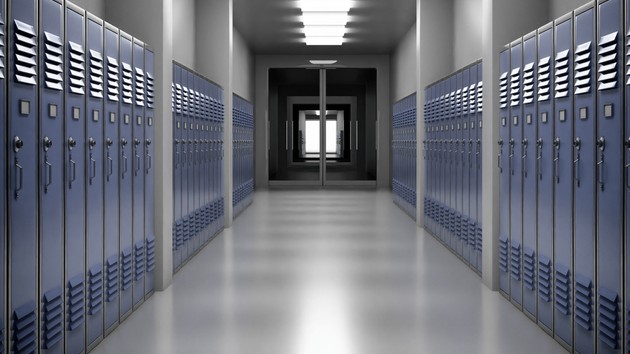 (NEW YORK) — Several students in Michigan, including some in middle school, have been hit with criminal charges alleging they posted online threats to stage copycat attacks like the one eight days ago at Oxford High School in suburban Detroit that left four teenagers dead, authorities said.

Of the students charged, one faces a count of possession of a weapon in a school, authorities said.

Savit said most of the students thought they were making anonymous threats online.

“Even if you believe you make it through an anonymous social media account, law enforcement has ways to track you down and find you and when that happens, you’re going to get charged,” Savit said.

Waterford police in Oakland County told WXYZ they arrested an eighth-grader from Mason Middle School in Waterford after he posted a firearm on social media with the caption, “Bro mason your next I’m coming for you on Tuesday.”

Meanwhile, Texas police are also investigating a high school student who allegedly made an online threat against his Houston area school.

The Klein Intermediate School District Police Department said it is working with the Harris County district attorney to bring criminal charges against the student.

David Kimberly, the school district’s police chief, said during a news conference on Wednesday that officials at Klein Cain High School received a string of threats of violence against the campus via social media on Monday and Tuesday.

In a letter to parents, Kimberly said his officers worked with the FBI to track down the student, who has since been expelled from the school.

Ethan Crumbley, 15, a student at Oxford High School, was charged as an adult with two dozen crimes, including murder, attempted murder and terrorism, for the shooting rampage at the Oakland County school. Crumbley’s parents, James and Jennifer Crumbley, who allegedly provided their son with the gun used in the school shooting, were also arrested and charged with four counts of involuntary manslaughter and remain in jail on $500,000 bail each.

Ethan Crumbly and his parents have pleaded not guilty to the charges.