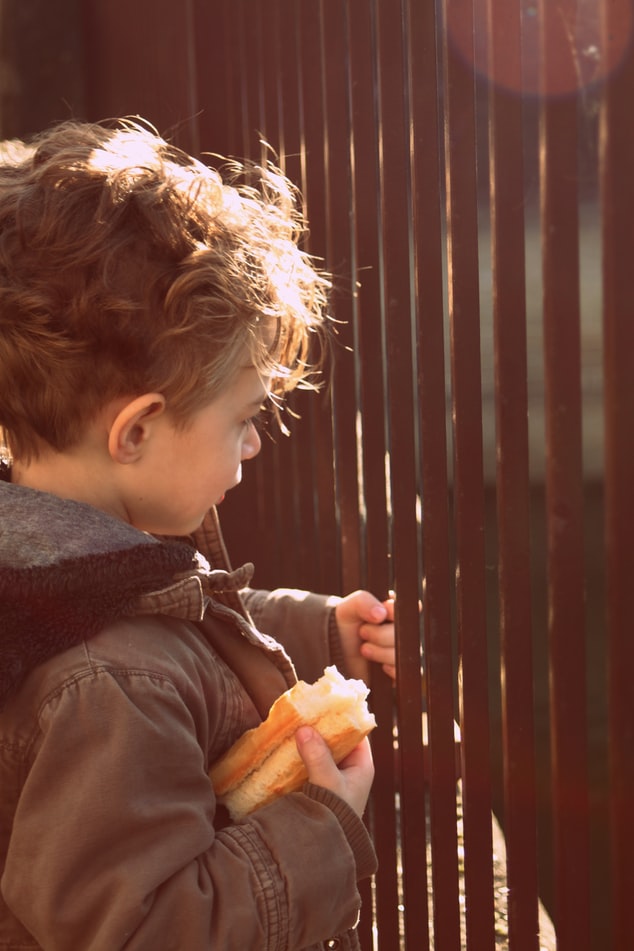 PHOTO: Unsplash
Officials are still trying to contact the parents of 337 children who were separated at the border during the Trump administration, according to a new court filing.
The parents of 31 children were discovered over the past month, according to the new documents. In June, the groups disclosed that officials were still trying to contact the parents of 368 migrant children. The court filings are part of a continuous effort by the Justice Department and the American Civil Liberties Union to connect children with their parents after the Trump administration’s “zero tolerance” policy separated families. Roughly 250 children of the remaining 337 are believed to have parents who were removed from the U.S. after they were separated from their
families, according to the court filing.
About 75 of the remaining children’s parents are believed to be in the U.S. Twelve children do not have a phone number listed that is associated with the parent, child, sponsor, or attorney. The third group decreased by one child since the last filing.
Contact Jay Allen at [email protected]