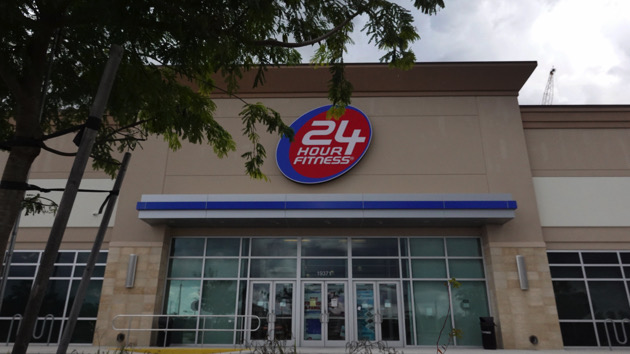 (BRENTWOOD, Calif.) — One person was killed and three others were injured in a shooting that stemmed from an altercation at a Northern California gym, police said.

The gunshots rang out just before 2 a.m. outside a 24 Hour Fitness in Brentwood, which is about 55 miles east of San Francisco.

The “altercation” began inside the gym, on or near basketball courts, and carried out into the gym’s front parking lot where it “escalated,” police said.

One of the four people shot, a man in his 20s, died at the scene, police said.

No motive is known, according to police, who called it an isolated incident.

One suspect has been detained but no arrests have been made, police said.