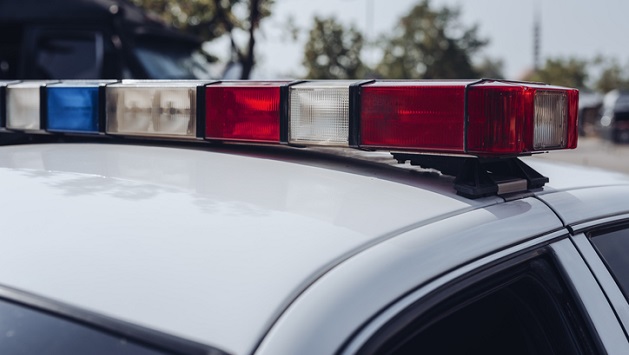 (DENVER) — An active pipe bomb was found behind a grocery store in a Denver suburb Tuesday, authorities said.

Police responded around 12:30 p.m. to reports of a possible explosive device found behind a Safeway grocery store in Littleton, about 10 miles south of Denver. A contractor working at the store spotted the bomb, police said.

Responding police secured the area and determined that the device was explosive, police said. The Arapahoe County Sheriff Bomb Squad was able to deactivate it, the Littleton Police Department said. There is no threat, police said. No injuries were reported.

The pipe bomb, which was disabled by a robot, had a “broken timer” on it, the Littleton Police Department said.

The device was determined to be a functioning pipe bomb, but a fuller analysis will be conducted to learn more about it, a law enforcement source briefed on the matter told ABC News.

“It was a lot more sophisticated than we typically see,” the source told ABC News.

The device has been sent off for analysis by the Arapahoe County Sheriff’s Office, police said.

Authorities are now asking for the public’s help in finding who was responsible. Possession, use or removal of explosives or incendiary devices is a felony.

The investigation will be handled by the Littleton Police Department with assistance from the Arapahoe County Sheriff’s Office.

Federal law enforcement is currently not involved but is ready to assist if asked, a source told ABC News.