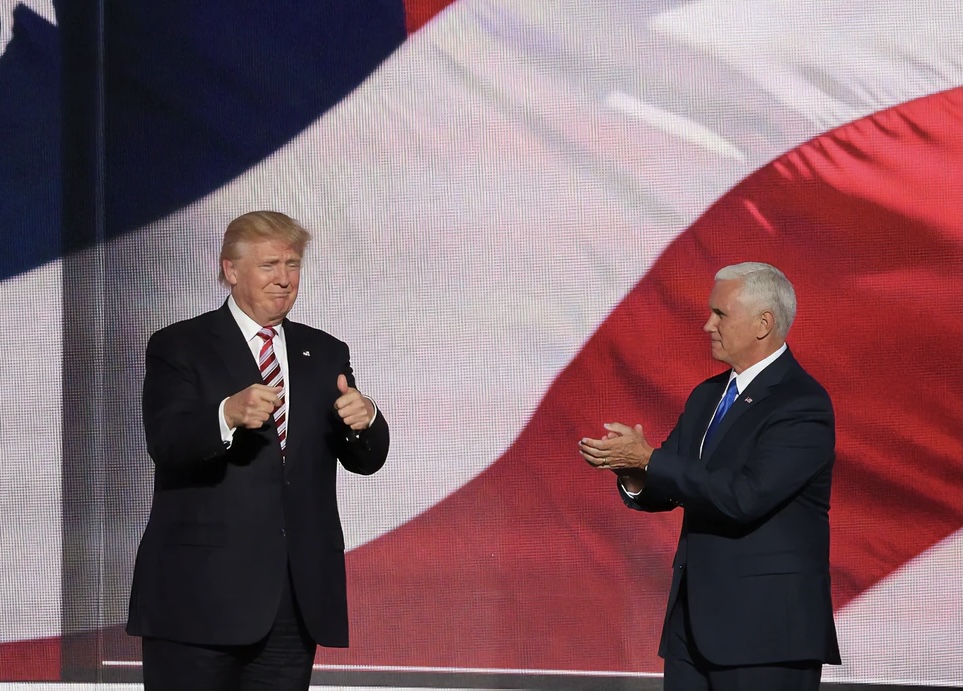 Former President Donald Trump on Wednesday decried Virginia’s removal of a towering statue of
Confederate Gen. Robert E. Lee from the state capital, sending out a historically inaccurate
statement not unlike other racially charged messages he has issued.
“Robert E. Lee is considered by many Generals to be the greatest strategist of them all,” Trump said in the
statement.
“President Lincoln wanted him to command the North, in which case the war would have been over in one day. Robert E. Lee instead chose the other side because of his great love of Virginia, and except for Gettysburg, would have won the war.”
“He should be remembered as
perhaps the greatest unifying force after the war was over, ardent in his resolve to bring the North and South together through many means of reconciliation and imploring his soldiers to do their duty in becoming good citizens of this Country,” Trump added.

When Darin Hoover traveled to Dover Air Force Base to receive the casket of his 31-year-old
Marine son, who was killed in Afghanistan, he, like several other families, declined an offer to
meet with President Biden.
But out of the blue last week his cellphone rang, and he instantly recognized the voice on the other line: Donald Trump. “It was just very cordial, very
understanding. He was awesome,” Hoover said, recalling the conversation. “He was just talking
about the finest of the finest. He said he heard and saw everything that we had said, and he
offered his condolences several times, and how sorry he was.”
Contact Jay Allen at [email protected]