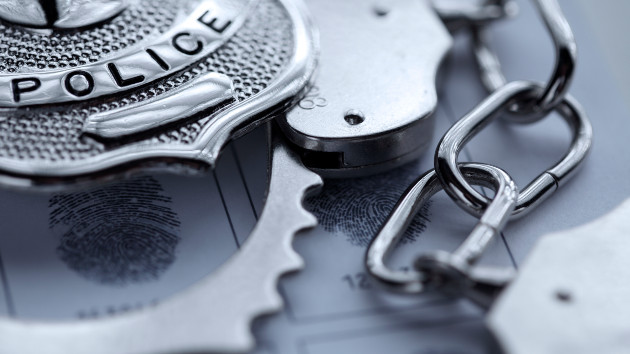 (NEW YORK) — Police in New York City announced an arrest in the shooting death of Zhiwen Yan, a Chinese food delivery worker, who was shot in the chest on April 30 while riding his scooter in the neighborhood of Forest Hills, Queens.

Glenn Hirsch, 51, was arrested Wednesday evening and charged with murder and criminal possession of a weapon, according to New York Police Department Commissioner Keechant Sewell.

“Zhiwen Yan was a beloved member of his Queens community whose tragic murder in April was heartbreaking. [NYPD Detectives] never relented in their investigation,” Sewell tweeted on Thursday.

Yan, 45, worked at a Chinese restaurant in Queens called The Great Wall for more than 20 years and had three jobs to support his family, ABC’s New York station WABC-TV reported in May.

According to police, the suspect was a customer of The Great Wall who had multiple prior disagreements with the establishment over orders. Hirsch menaced the restaurant manager with a gun and twice vandalized vehicles owned by his staff, police told ABC News.

A witness told police that an older model Lexus SUV fled the murder scene, the same type of vehicle driven by the customer.

Asked if the case was being investigated as a hate crime, police did not immediately respond to a request for comment.

Yan’s wife, Kunying Zhao, spoke out in an emotional interview with WABC on May 1 and urged police to find her husband’s killer.

“Somebody, somebody killed my husband, catch him, catch him,” she said as she broke down in tears.

The couple has a young daughter.

Upon arriving at the scene, police found Yan unconscious and unresponsive. He was transported to the NYC Health + Hospitals in Elmhurst, where he was pronounced dead.

Authorities said in May that the shooter fired several times before fleeing in a gray or tan sedan eastbound on 67th Drive.

Yan’s death comes amid a spate of attacks targeting Asian Americans in New York City and across the nation.

Man arrested for 1992 double murder says he was ‘very drunk,’ has ‘snippets’ of memories of crime