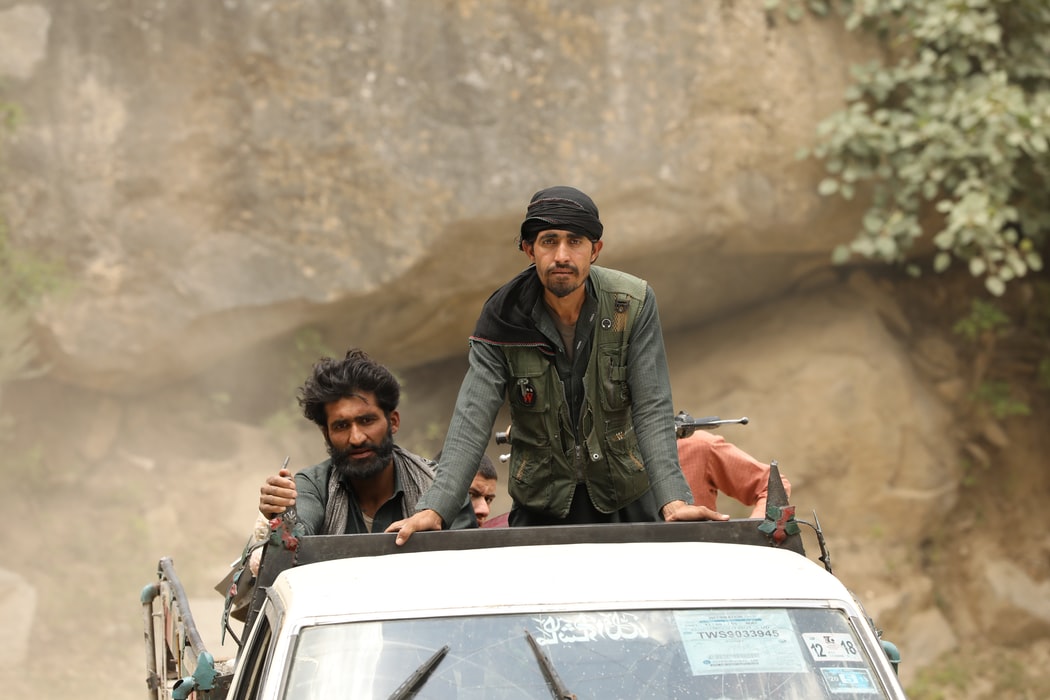 The Taliban confirmed their seizure of Panjshir province yesterday, the last not in their control after their blitz through Afghanistan last month.

The U.S. State Department confirmed it has helped an American citizen and family members escape through an overland route to a neighboring country. The official would not speak to details of the evacuation or the country in which they arrived, citing security reasons and future use of that route.

It is the first overland extraction the U.S. government has confirmed since it ended its air evacuation effort.

Secretary of State Antony Blinken continues visit to Qatar, to meet Emir Sheikh Tamim bin Hamad Al Thani, Deputy Prime Minister, and Foreign Affairs Minister Mohammed bin
Abdulrahman Al Thani, and other senior officials to ‘thank the country for its generous support for the safe transit of U.S. citizens, Afghans, and other evacuees from Afghanistan’ and discuss coordination of the evacuation efforts and ‘other regional priorities that highlight the strength of the U.S.-Qatar partnership.’