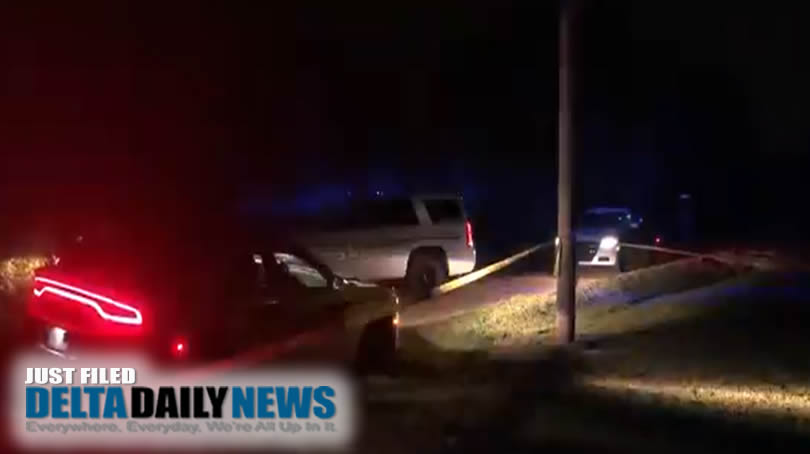 MEMPHIS, Tenn. (Ben Caxton) — The Shelby County Sheriff’s Office says deputies responded to a shooting on Bass Road near West Union Road sometime after 3 AM. One person was pronounced dead on the scene.

The sheriff’s office has arrested Dustin Good, 32, in connection with this homicide. Good has been charged with voluntary manslaughter and employing a firearm during the commission of a violent felony. 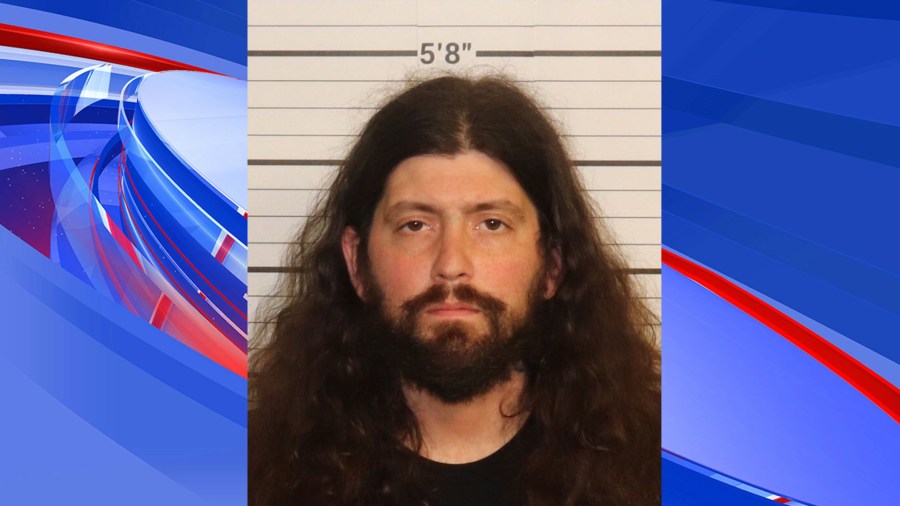 Hours earlier, at around 1 AM, deputies responded to a shooting call in the area of Windchime Cove and North Grand Cedar Lane. The sheriff’s office says one person was taken to the hospital in critical condition.

There is no suspect information for the shooting on Windchime Cove. The sheriff’s office says this is an ongoing investigation.

Three fast-spreading California wildfires sent people fleeing Saturday, with one trapping campers at a reservoir in the Sierra National Forest.

Sheriff’s Office arrested a man Wednesday after he crashed during a chase in the Crystal Springs area.