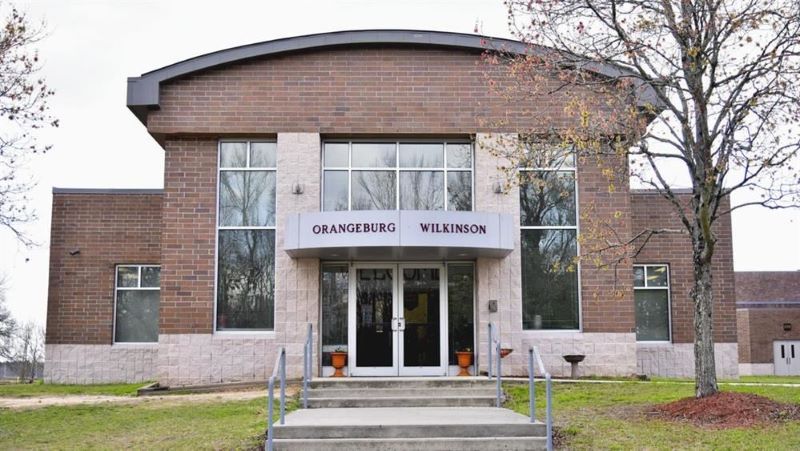 A 14-year-old boy has been charged after a shooting at a South Carolina high school that injured three students on Wednesday. The suspect, whose name has not been released, will face three charges of ​aggravated assault after being apprehended by police minutes after gunfire erupted.

Three students at Orangeburg-Wilkinson High School were wounded. Police disputed initial reports that it was a drive-by shooting, calling it “an isolated incident” but providing no further details on how it transpired.

“This is a community problem, and until we get that concept, and really take into consideration that we need to do something before things happen and then blame law enforcement or blame school officials, we’re going to continue to have these problems,” Orangeburg County Sheriff Leroy Ravenell said.  Classes at the school were canceled after the shooting and will resume on Monday.