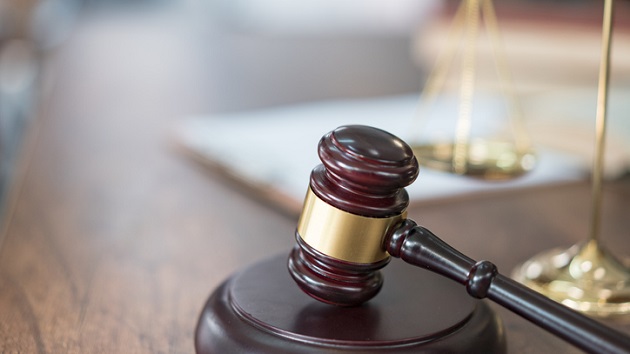 (DENVER) — A truck driver who was sentenced to 110 years in prison for a fatal accident in Colorado has been resentenced to 10 years after an outcry from family and advocates.

“I am writing to inform you that I am granting your application for a commutation,” Polis wrote. “After learning about the highly atypical and unjust sentence in your case, I am commuting your sentence to 10 years and granting you parole eligibility on December 30, 2026.”

Mederos was sentenced on Dec. 13 to 110 years in prison for a 2019 fatal crash on Interstate 70, outside Denver, that killed four people and injured several others — a sentence the judge said he wouldn’t have chosen if he had the discretion. Mederos testified that his brakes failed, but he was driving 85 mph when the speed limit was 45 mph and he drove past a runaway truck ramp before plowing into stopped traffic, police said.

He was found guilty by a Jefferson County jury of 27 counts — the most serious was first-degree assault, a class-three felony.

The number of the charges, mandatory minimum laws and a classification that mandates some sentences be served consecutively resulted in the lengthy sentence.

“The length of your 110-year sentence is simply not commensurate with your actions, nor with penalties handed down to others for similar crimes,” Polis said in his letter. “There is an urgency to remedy this unjust sentence and restore confidence in the uniformity and fairness of our criminal justice system, and consequently I have chosen to commute your sentence now.”

Jefferson County District Attorney Alexis King has filed a motion earlier this month asking for a sentence of 20 to 30 years instead. A hearing to reconsider the sentence had been scheduled for Jan. 13, 2022.

Among those advocating for a lesser sentence were the family members of some of those killed in the accident.

“I think we all can agree that [110 years] is excessive,” Duane Bailey, the brother of William Bailey who died in the crash, told “GMA,” but added that the jury “came to the correct decision to convict [Mederos].”

The Bud Billiken Parade through the years