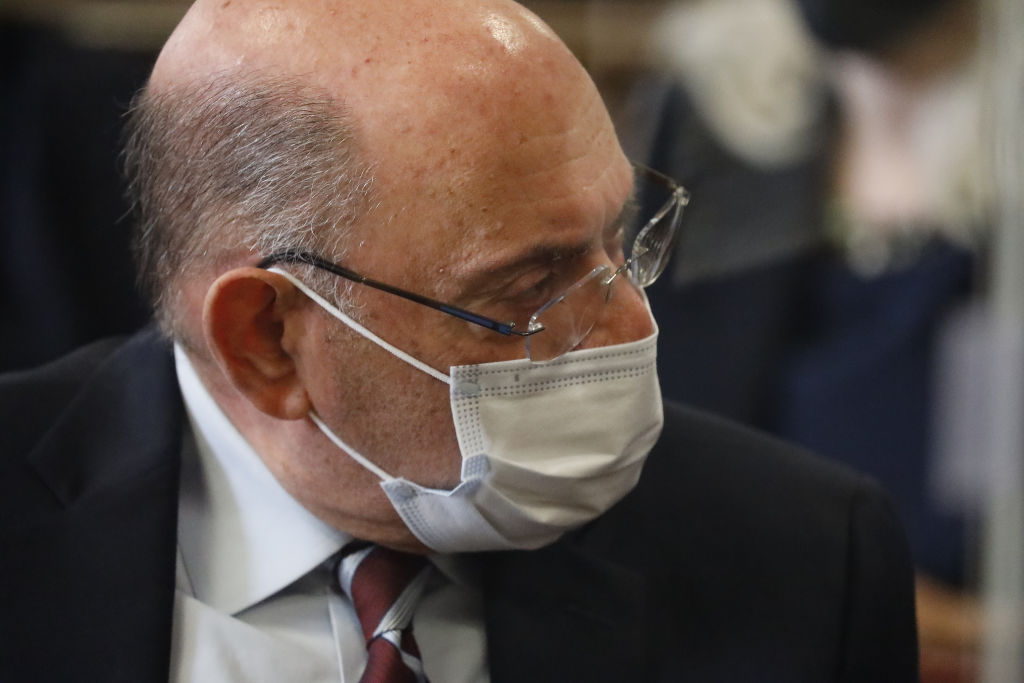 (NEW YORK) — The Trump Organization and its longtime chief financial officer Allen Weisselberg are now scheduled to stand trial in the fall on tax charges after a judge in Manhattan, New York declined on Friday to dismiss the indictment.

The Manhattan District Attorney’s office charged Weisselberg and the Trump Organization last summer with tax fraud after they were accused of compensating employees “off the books” in order to pay less in taxes. Weisselberg pleaded not guilty.

According to the charging documents, Weisselberg avoided taxes on more than $1.7 million in the past 15 years, resulting from the payment of his rent on an apartment in a Trump-owned building and related expenses that prosecutors said included cars and private school tuition for his grandchildren.

A tentative trial date of Oct. 24 for jury selection was set during a brief hearing.

The court hearing is a capstone on an extraordinary week for Trump that began with an FBI search of his Florida residence and included a deposition as part of a civil investigation by the New York Attorney general’s office.

Trump has not been charged in the Manhattan DA case but the ongoing criminal investigation, which parallels New York Attorney General Letitia James’ civil case, may have factored into his decision to invoke his Fifth Amendment right against self-incrimination during Wednesday’s deposition.

“If there was a deal to be reached in this case, there has been plenty of time to do it,” Mr. Gravante said. “My mission now is to lead this trial team and win, and that’s what I intend to do.”

The trial is expected to last through November and well into December as prosecutors present evidence about off-the-books perks the Trump Organization paid to certain executives allegedly to avoid payroll taxes.

The judge dismissed one of the counts of criminal tax fraud as it relates only to the company. The Manhattan DA’s office agreed to the dismissal of the count.

The next hearing in the case is scheduled for Sept. 12.

Attorney for Trump, arguing for dismissal of NYAG lawsuit, tells judge: ‘You have a clear bias against my client’