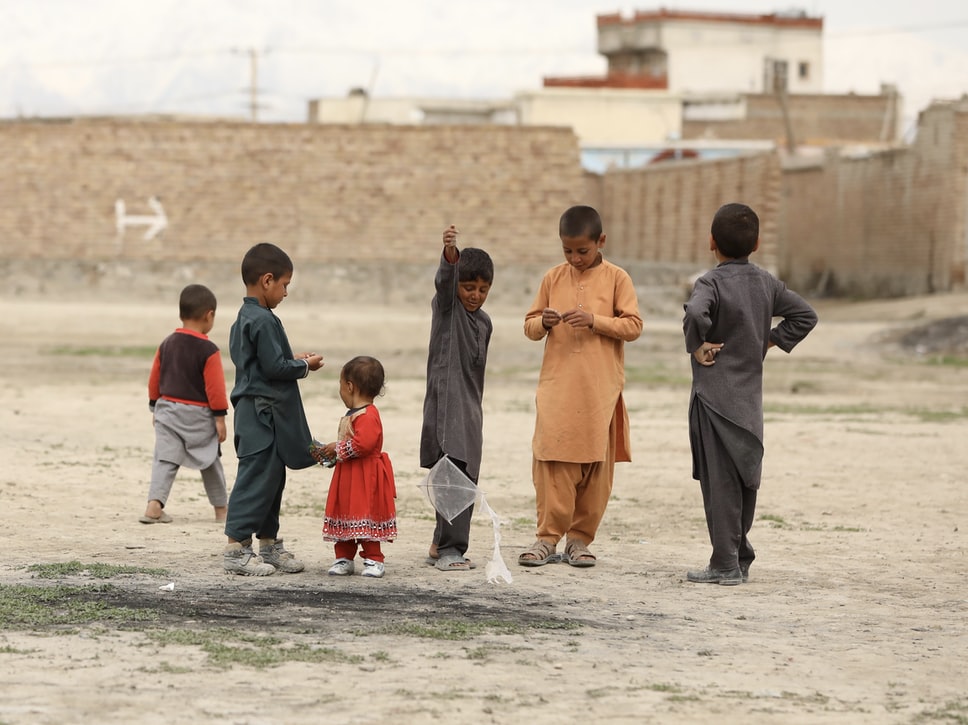 After 20 years of fighting and tens of billions of dollars training and arming the Afghan National Army, the state has all but fallen back under Taliban control in just a couple of weeks since the US began its withdrawal.

The Department of Defense announced Sunday night that it had taken control of Kabul’s airport as the city, the last under Afghan government control, fell to the Taliban. “At present, we are completing a series of steps to secure the Hamid Karzai International Airport to enable the safe departure of the U.S. and allied personnel from Afghanistan via civilian and military flights,” read a joint statement from the Department of State and the DoD.

The State Department said at the same time that the evacuation of the U.S. embassy in the city was complete. “We can confirm that the safe evacuation of all Embassy personnel is now complete. All Embassy personnel are located on the premises of Hamid Karzai International Airport, whose perimeter is secured by the U.S. Military,” said State Department spokesperson Ned Price.

Thousands of Afghans eligible for U.S. Special Immigrant Visas are scheduled to be evacuated from the country over the next two days, with 2,000 of them having already entered the U.S. over the past two weeks. Previously, Afghans stuck at Kabul International Airport told The Daily Beast that the exodus of civilians from the country had grown chaotic as commercial air traffic had come to a halt. “The DOD has halted all incoming and outgoing flights on the civilian side of the airport,” one Afghan official, who requested anonymity for safety reasons, said. “Women, children, and government workers with visas cannot get out of the country because the U.S. is blocking them.”

Videos of Hamid Karzai International airport posted on social media show crowds of Afghans waiting on the airport runway to board commercial airliners. A Defense Department official said Sunday that 1,000 troops are being sent to the airport in Kabul, Afghanistan. The additional troops will bring the total number of authorized military in Kabul to 6,000, with 3,000 on the ground now.

From what the videos popping up on social media over the last few days, it seems that no one is in control in Afghanistan.