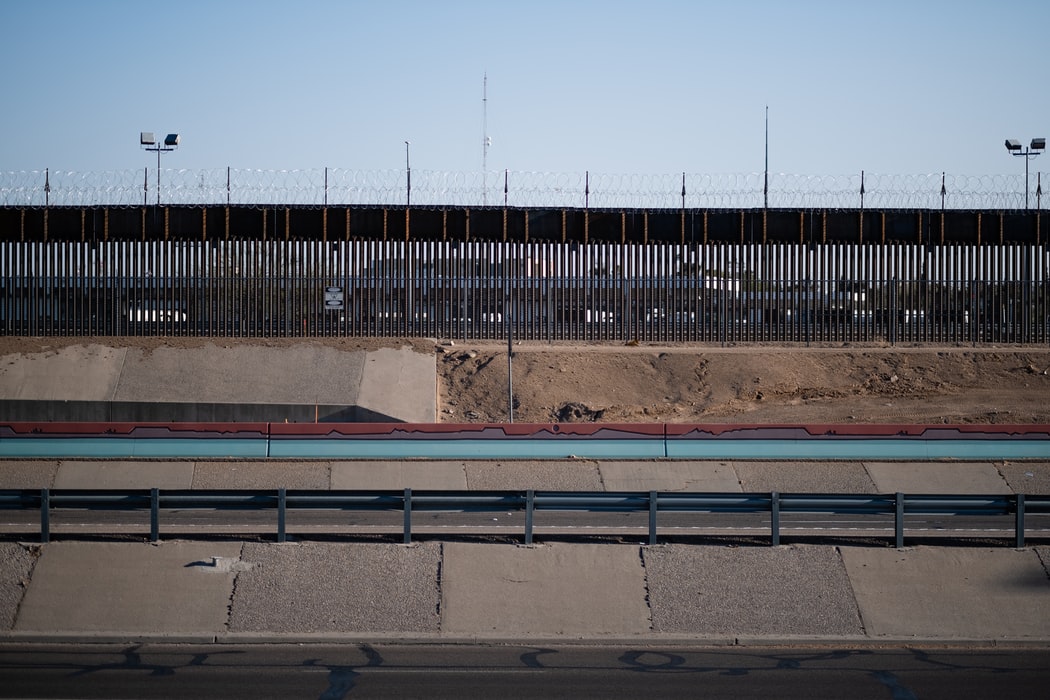 Suddenly, the Trump-era policy on not allowing asylum seekers (most of who are actually economic migrants) to remain in the United States while awaiting their court date isn’t the racist, xenophobic, and nationalist plot that most mainstream media had a meltdown over just a year ago.

The Biden administration on Monday said that it would indefinitely continue the policy of swiftly expelling migrants and asylum-seekers from the U.S., citing the rapidly-spreading COVID-19 Delta variant and the highest number of unlawful border crossings in over 20 years.

Rochelle Walensky, director of the Centers for Disease Control and Prevention (CDC), issued a new order supporting the continued enforcement of the Title 42 public health authority, which was first invoked by the Trump administration in March 2020 to shutter U.S. borders to migrants.

By citing Title 42, U.S. officials at the southern border are able to expel migrants to Mexico or their home countries without allowing them to apply for humanitarian refuge. The so-called “expulsions” are designed to prevent overcrowding and COVID outbreaks inside short-term Border Patrol facilities, government officials have argued.

4 people, including infant, freeze to death being smuggled across US-Canada border

CDC recommends Pfizer boosters for 12- to 15-year-olds; 1st shots as early as Thursday