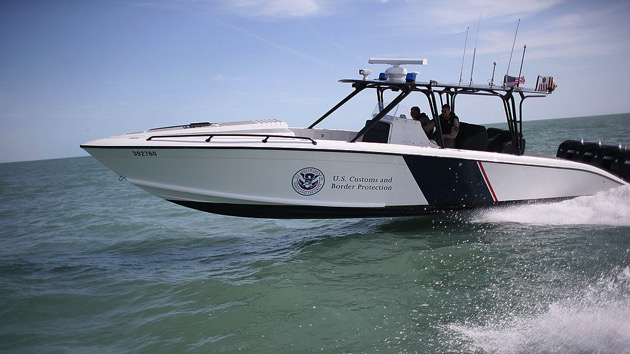 The agents returned fire at the suspected smuggling vessel, which was about 14 miles off the coast of Cabo Rojo, according to a statement from Customs and Border Protection.

The agents “suffered various gunshot injuries” and were airlifted to the Puerto Rico Trauma Center in unknown conditions, according to the statement.

Homeland Security Secretary Alejandro Mayorkas said at a congressional hearing Thursday that one member of CBP’s Air and Marine operation was “gravely injured” and four others were shot at during the situation in Puerto Rico. He said he was briefed on the shooting early Thursday morning.

“The difficulty of this job cannot be compared to the difficulty that our front-line personnel face every day,” he said, alluding to his own role.

Boy, 9, missing after falling off pontoon boat, being hit by propeller

5 migrants dead, 5 missing after boat capsizes off coast of Florida