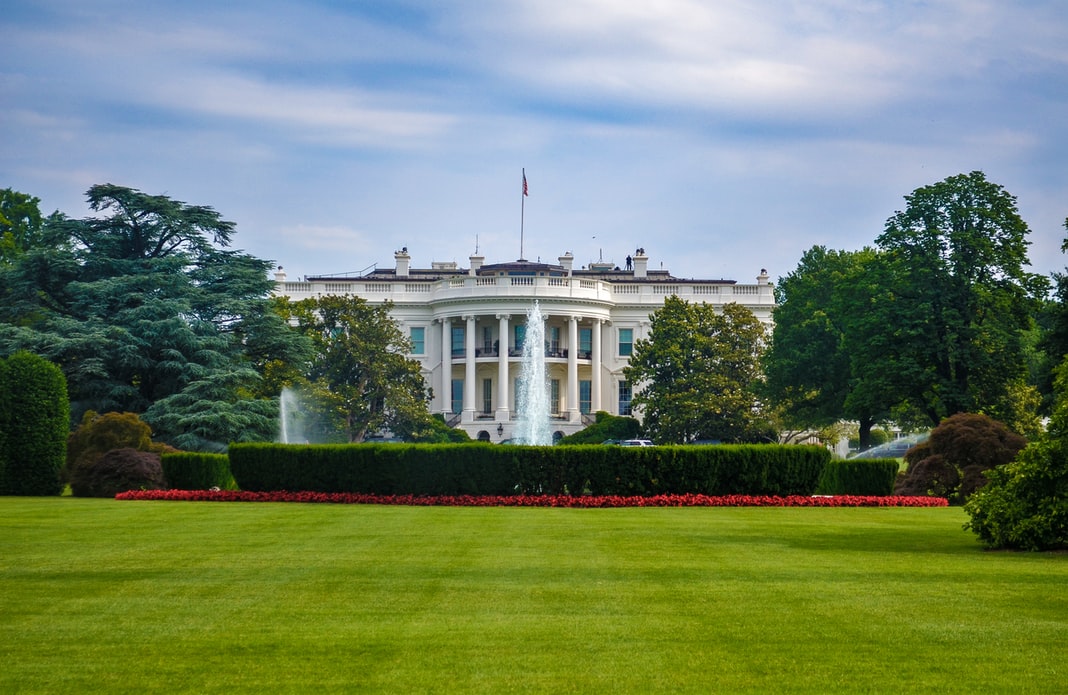 What happened to the idea of independent media?

How can the public trust media to be critical of, and question the current administration in the White House if they are working together?

It is not a surprise to anyone that remembers the year leading up to the 2020 election, but President Joe Biden’s White House has been working closely with media outlets behind the scenes to make sure their “approved” message is getting out to the public. The Biden administration is privately ramping up outreach to major media outlets in hopes of tamping
down a spate of alarming news reports that threaten to slow its vaccination campaign.

The White House began holding a series of briefings Monday and into Tuesday with all the major TV networks — including Fox News — as well as other newsroom leaders about their recent Covid coverage, according to three sources familiar with the meetings. Focused on the surging Delta variant and vaccinations, the briefings are being led in part by Vivek Murthy, the U.S. surgeon general, one of the sources told POLITICO.

The briefings are being held on “deep background” — meaning news organizations can use the material but have agreed not to name or directly quote from senior officials — and come as the administration hit its vaccine milestone on Monday, with 70 percent of American adults having now gotten at least one shot. But they are also occurring at a moment of concern across the administration over news reports and headlines that they view as far too narrowly focused on vaccinated people contracting the virus.