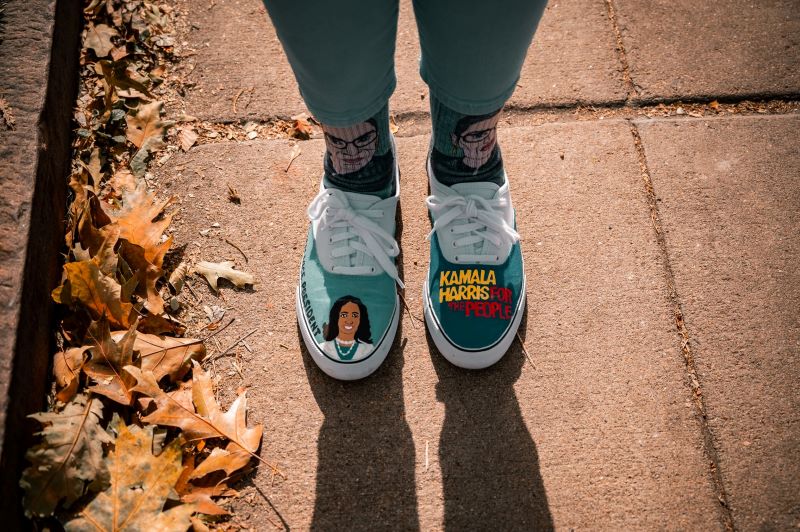 Key staffers working for Vice President Kamala Harris say they feel abandoned by her and say she has yet to form a coherent agenda, CNN reports.

Annoyed aides reportedly pass around mocking headlines from The Onion about their boss’ lack of productivity to relieve exasperation. Several confidants told CNN that Harris feels politically constrained by the Biden administration, with which she reportedly enjoys a slightly strained relationship at the best of times.

After White House aides swiftly moved to defend Transportation Secretary Pete Buttigieg’s decision to take paternity leave, some on Harris’ team stewed over what they saw as a lack of equitable protection, according to CNN. “It’s hard to miss the specific energy that the White House brings to defend a White man,” one former aide told the network, “knowing that Kamala Harris has spent almost a year taking a lot of the hits that the West Wing didn’t want to take themselves.”

Some on the vice president’s staff told CNN that Harris has been deliberately given the fraught, no-win assignments, such as when she was sent to handle diplomatic relationships with parts of Central America earlier this year.

LA Council member says he will not resign despite public outcry

High school class of 2022 had lowest ACT scores in over 30 years, data shows

Too hot for school? Climate change turning classrooms into a public health issue