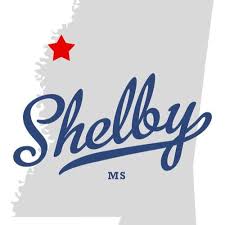 Saturday morning the Cleveland Police Department dispatch received a call from a subject at the Quality Inn located at 807 North Davis Avenue complaining about people standing outside his motel room door.
When officers arrived they noticed a bullet hole in the door of the subject’s room. Officers asked the subject about the bullet hole and the subject stated the two men standing outside his motel room door had been shining a red beam through the keyhole of his room. The subject fired from inside the motel room through the door to the outside.
Officers asked the subject who called dispatch on the situation where the weapon was and the subject showed the officers the gun he had fired. Investigators from the Cleveland Police Department were called in and another weapon was found in the room.
One of the two weapons that the subject was in possession of was a stolen firearm.
The subject, Javosky Sanders, age 24, of Shelby was arrested and charged with possession of a stolen firearm and discharging a weapon inside the city limits.
Contact Jay Allen at Jay@DeltaRadio.net