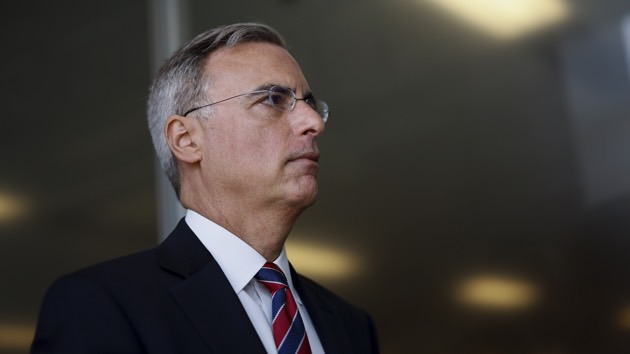 The move to subpoena the two men has signaled an even more dramatic escalation in the Justice Department’s investigation into the Jan. 6 attack than previously known. Members of former Vice President Mike Pence’s staff have also appeared before a grand jury.

Sources previously told ABC News that attorneys for Cipollone and Philbin were expected to engage in negotiations around any grand jury appearance, while weighing concerns regarding potential claims of executive privilege.

In July, Cipollone spoke to the House Jan. 6 select committee for a lengthy closed-door interview, portions of which have been shown during two of the committee’s most recent public hearings.

Cipollone spoke to the committee on a number of topics, including how he wanted then-President Donald Trump to do more to quell the riot on the day of the attack, and how Cabinet secretaries contemplated convening a meeting to discuss Trump’s decision-making in the wake of the attack.

Both Cipollone and Philbin have also sat for interviews with the FBI regarding Trump’s handling of documents.

McCarthy clinches GOP nomination for speaker of the House despite challenger: Sources