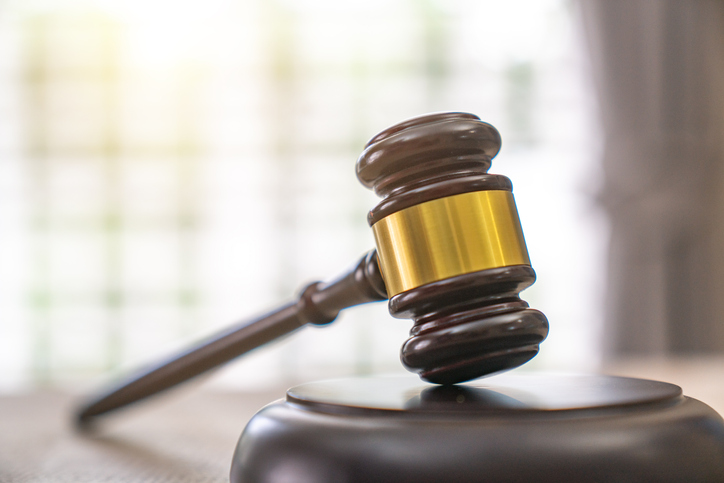 (WASHINGTON) — U.S. District Judge Aileen Cannon on Thursday denied the Department of Justice’s request for a partial stay of her ruling that enjoined the FBI from using roughly 100 documents seized from Mar-a-Lago with classification markings in its ongoing criminal investigation of Donald Trump — and mandated they be handed over to a special master for review.

In a filing last week that amounted to a line-by-line rebuke of Cannon’s ruling, DOJ prosecutors wrote that they would seek intervention by the 11th Circuit Court of Appeals if she declined to act on their request for a partial stay by the end of Thursday.

Prosecutors cited the potential for “irreparable harm” to national security — not just from the FBI having to halt their criminal investigation of the recovered records but from the uncertainty her ruling had separately caused, leading the intelligence community to pause its own separate review of whether the classified records, or any intel sources or methods, have been compromised.

“In order to assess the full scope of potential harms to national security resulting from the improper retention of the classified records, the government must assess the likelihood that improperly stored classified information may have been accessed by others and compromised,” the DOJ counterintelligence chief, Jay Bratt, wrote in the filing, specifically referencing the dozens of empty folders with classified banners on them taken from Trump’s estate and the need to assess whether documents that were previously in them were compromised or remain missing.

This is a developing story. Please return for updates.