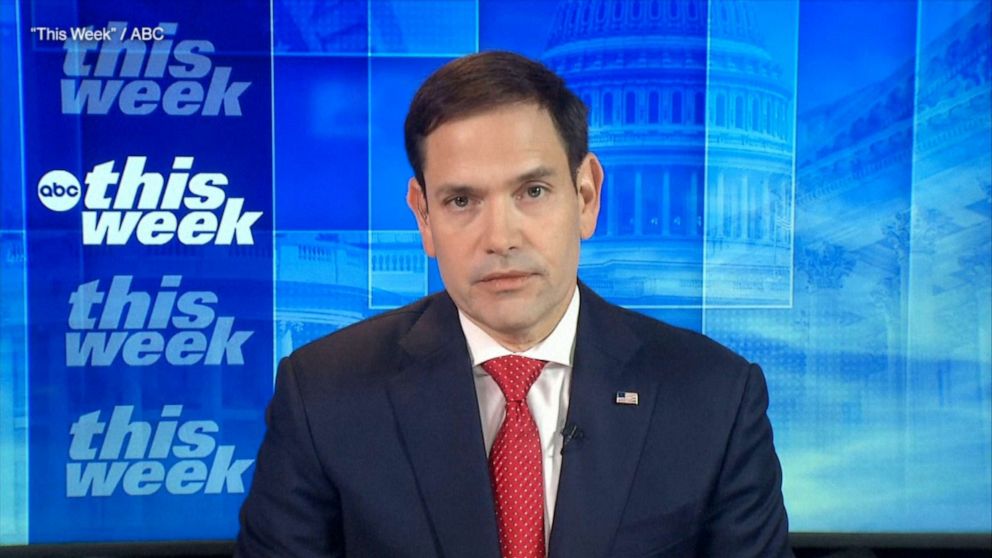 “I don’t think it has a comparison, not in Florida,” Rubio, R-Fla., told “This Week” co-anchor Jonathan Karl. “Fort Myers Beach no longer exists. It’ll have to be rebuilt. It’ll be something different. It was a slice of old Florida that you can’t recapture.”

“There is a lot of devastation. Significant damage in the point of impact on the west coast of Florida,” Criswell added.

Ian made landfall last week in West Florida before sweeping across the middle and upper regions of the state, leaving leveled homes and significant flooding in its wake. Search-and-rescue operations are ongoing, but the death toll in Florida stood at 72 as of Sunday morning, according to local officials.

There have also been four deaths in North Carolina, where Ian hit after passing through Florida, and several deaths in Cuba, which was hit before Florida.

Both Rubio and Criswell emphasized on “This Week” that federal officials have been working hand-in-glove with Florida Gov. Ron DeSantis.

“I spent the whole day with Gov. DeSantis on Friday and wanted to really hear what his concerns were and what resources he might need to help support this,” Criswell told Karl. “I committed to him that we would continue to bring in resources to meet the needs, not just for this response and the stabilization but as they go into the recovery efforts.”

Asked by Karl if the forecast models were off in projecting Ian’s path or if local officials should have called for evacuations sooner, Criswell said the hurricane had been “fairly unpredictable in the days leading up to landfall,” when Ian quickly became the deadliest hurricane in the state in 60 years.

“This is going to be a long road to recovery,” Criswell acknowledged. She added: “We are accounting for everybody that was in the storm’s path and that we go through every home to make sure that we don’t leave anybody behind.”

Criswell, a former emergency management chief of New York City, was confirmed as FEMA administrator last year. She took over an agency that disburses billions in relief across the country but which has also faced scrutiny and criticism over its work.

“FEMA has — they’ve all been great,” Rubio said on Sunday. “The federal response from day one is very positive … and we’re grateful for that.”

Karl asked if Rubio would also insist disaster money for his state be voted on without any non-emergency additions — and, if so, if he was then prepared to vote against such funding if it was part of a larger package.

“What we’re going to ask for Florida is what we supported for every other state in the country that’s been affected by natural disasters, and that’s emergency relief designed to be sent immediately to help the people affected now,” Rubio said.

Karl asked Criswell about FEMA’s work in Puerto Rico, which was hit by Hurricane Fiona last month. Criswell noted that 90% of people on the island have power again since the storm. “We have not stopped our response efforts and our recovery efforts,” she said.

Biden breaks silence on classified documents: ‘I have no regrets’