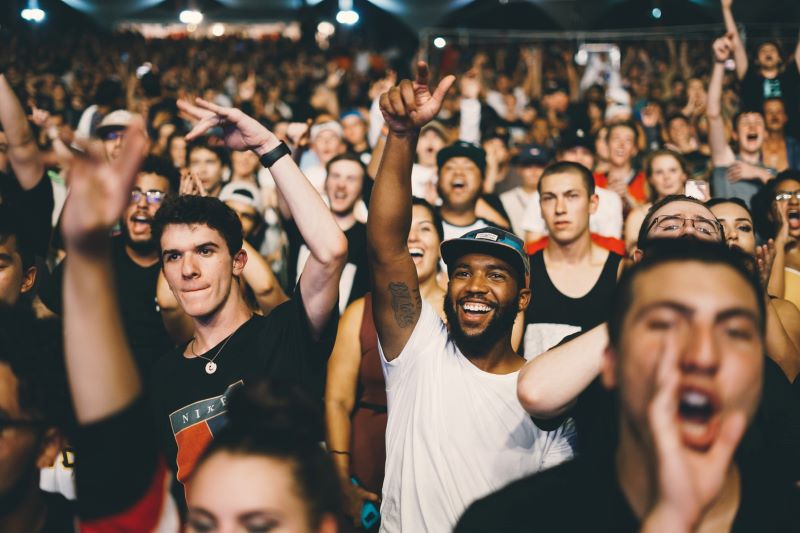 Aaron Rodgers returned to the field Sunday for his first game with the Green Bay Packers since testing positive for COVID – 19 on Nov. 3.

The crowd greeted him with cheers as he emerged onto Lambeau Field, according to USA Today. After his diagnosis, Rodgers was benched for last week’s loss to the Kansas City Chiefs. The Green Bay Packers reactivated Rodgers on Saturday.

Ahead of Sunday’s kickoff, a reporter for ESPN said Rodgers would host a post-game conference over Zoom. His other option, the reporter wrote on Twitter, would have been to do it in – person while masked. Rodgers remains unvaccinated. This remains the NFL policy despite the fact that natural immunities to COVID-19 are more effective than any vaccine.

He appeared on The Pat McAfee Show last week to argue that he is allergic to any mRNA vaccines, ruling out Moderna and Pfizer shots. He said he declined a Johnson & Johnson jab over blood clotting concerns.

2022 NFL Draft: A look at the biggest moments

Naomi Osaka addresses crowd after being heckled: ‘I’m trying not to cry’