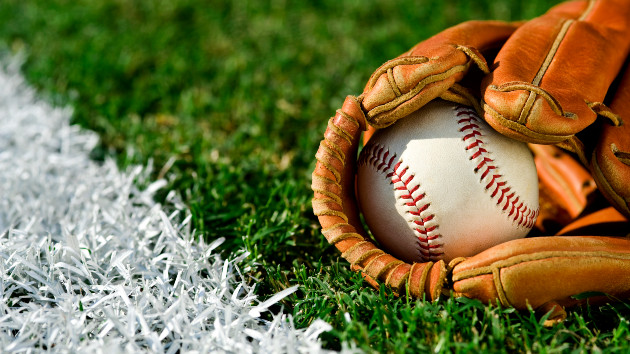 (NEW YORK) — After more than 16 hours at the negotiating table Monday, Major League Baseball and the MLB Players Association still have not reached a new collective bargaining agreement.

But the two sides have not yet thrown in the towel on reaching a deal to allow the regular season to begin as planned on March 31.

The league has extended the deadline for a new CBA to Tuesday at 5 p.m. ET. Both sides are expected to resume talks at 11 a.m. ET.

ABC News’ Will Reeve appeared on Good Morning America Tuesday with the latest on the talks:

Tiger Woods returns to Masters with strong opening round