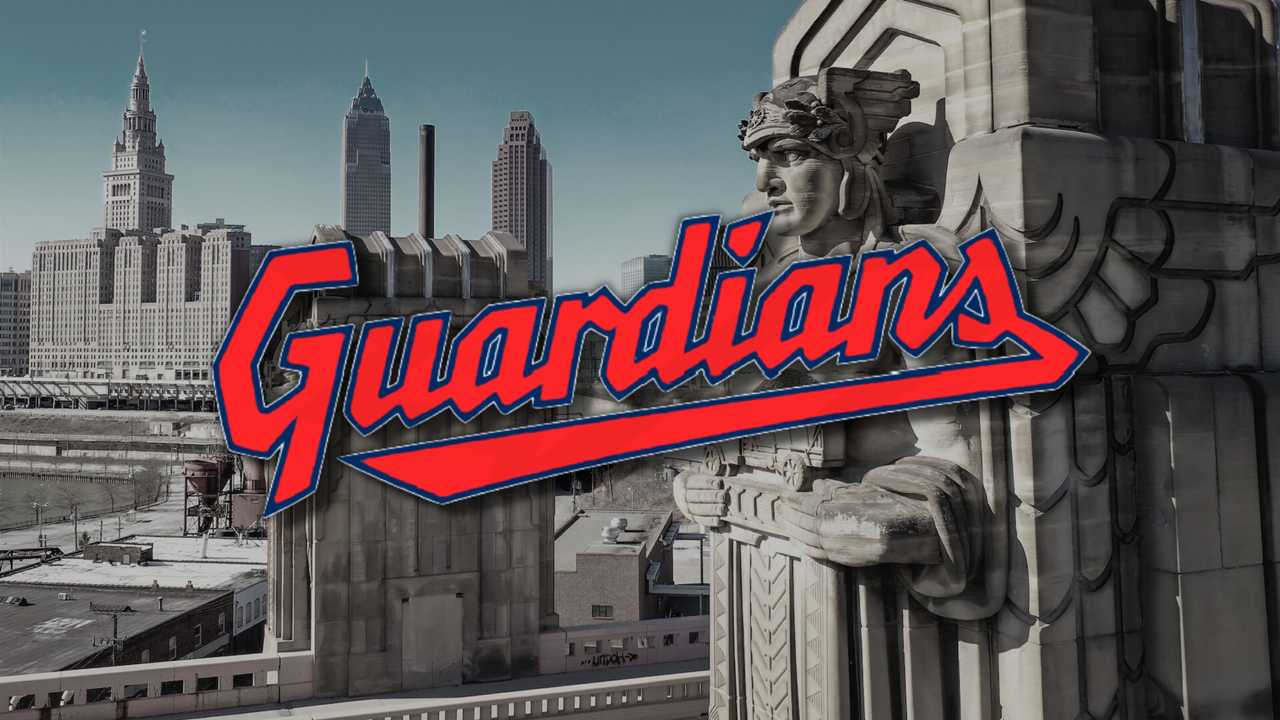 The Cleveland Indians franchise will have a new name for the first time since 1915, and starting in the 2021 season will be known as the Guardians. The announcement was made by the team in a video featuring the Black Keys and narrated by Tom Hanks.

Cleveland becomes the latest franchise to change its name amid growing pressure from native groups and activists. The team spent over a year interviewing with fans, community leaders, front-office personnel, and also conducting a survey of 40,000 fans.

Paul Dolan, who owns the franchise, said last summer’s social unrest, touched off by the killing of George Floyd in Minneapolis, spurred his intention to change the club’s name…even though the two issues have nothing to do with each other.

“We are excited to usher in the next era of the deep history of baseball in Cleveland,” Dolan said in a statement. “Cleveland has and always will be the most important part of our identity. Therefore, we wanted a name that strongly represents the pride, resiliency, and loyalty of Clevelanders.”

Fans have known that a change was coming for some time. The team had resisted calls for changing the name since the 1970s, but in 2018 long-time mascot Chief Wahoo was removed from uniforms and the stadium.

Before 1915, the Indians were also called the Spiders, Blues, and Forest Citys, so a name change isn’t something that cannot or has not been done. While some fans were supportive of the move, others were very upset by the move that they considered to be “woke” and another example of cancel culture, and they were not too shy to share their opinions on social media.

This is such an ignorant move. Using the "Indian" moniker doesn't denigrate native Americans, it elevates them. It isn't a term of derision. It is a term of honor.

Oh my god I knew you would do this. I'm not purchasing any gear going forward. Should've just done "Cleveland Baseball Team".

The Cleveland Indians, in a woke attack, have changed their name to the Cleveland Guardians. Thus they destroy more than a hundred years of history.

The Cleveland moves comes a year after the NFL’s Washington franchise changed their name from the “Redskins” temporarily to “Washington Football Team”. A new name has not been decided on, and the team will go by “Football Team” at least through the 2021 season.

Read the full statement from the Indians here.

COVID-19 live updates: Latest surge has yet to peak for much of US