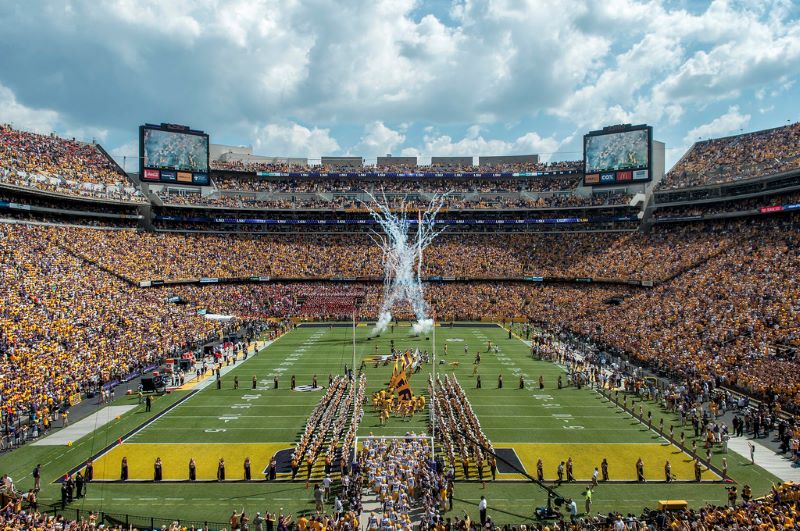 In a stunning move, Louisiana State University (LSU) is expected to hire Notre Dame’s Brian Kelly to be its next head football coach, according to multiple reports. An announcement is expected to come as early as Tuesday.

The Athletic reported Kelly told Notre Dame players in a group text message that he will return to South Bend, Indiana, Tuesday morning to address them. The bombshell move, should it become official, will mark the second consecutive day in which a coach moved from one blueblood program to another following Lincoln Riley leaving Oklahoma for the University of Southern California (USC).

Kelly’s decision to leave for LSU would be even more shocking, given how well-established he has been at Notre Dame as the winningest coach in school history. Plus, 11- 1 Notre Dame is still in contention for the College Football Playoff should one of the current contenders like Cincinnati, Michigan, or Oklahoma State lose in their conference championship games.