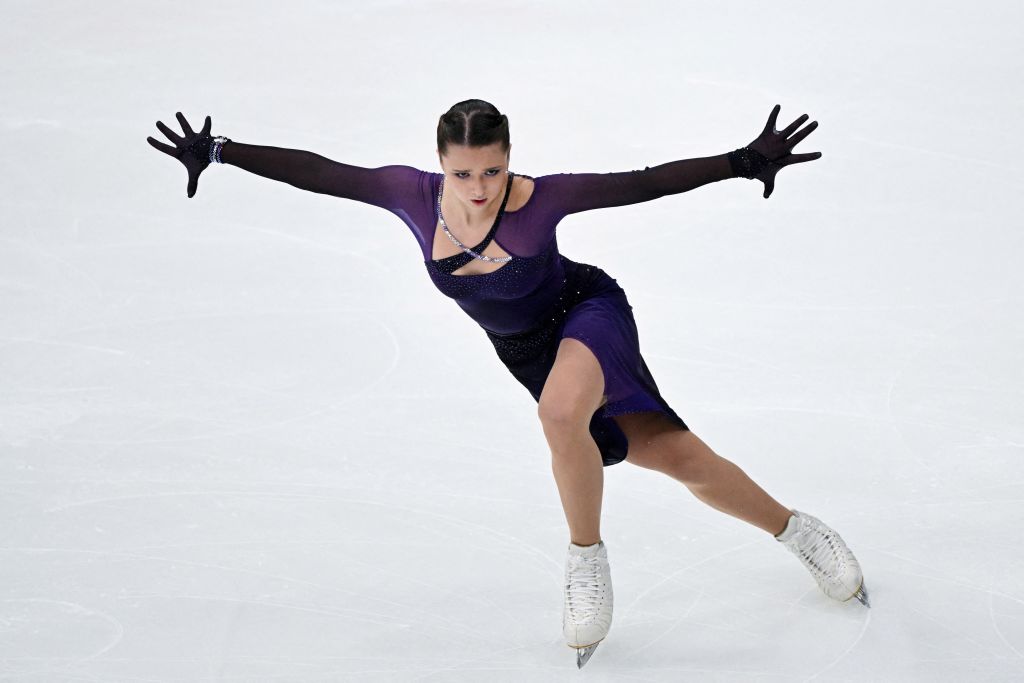 (NEW YORK) — The World Anti-Doping Agency has sent a warning to Russia to resolve the ongoing doping case for teenage ice skating phenomenon Kamila Valieva, who tested positive for a banned substance ahead of the 2022 Winter Olympics.

Valieva, a former junior world champion and a top contender for a gold medal for the winter games in Beijing, was found to have tested positive for trimetazidine, a heart medication, in a sample taken on Dec. 25. The sample was taken by the Russian Anti-Doping Agency, known as RUSADA.

Witold Banka, the president of the World Anti-Doping Agency, tweeted on Thursday morning that the agency is “concerned” about the ongoing delay in the outcome of Valieva’s case and that RUSADA has been placed under formal notice that the matter will be taken to the international Court of Arbitration for Sport unless the matter is resolved promptly.

RUSADA said in a statement Friday it will not be releasing any information regarding the processes and procedures related to the investigation, including the charge and the final resolution of the matter, due to the “confidential” nature of the information.

The statement did not name Valieva but referred to a figure skater “who is a protected person.” Valieva was under the age of 16 at the time she took the test, which would have given her protected status under Russia’s under anti-doping rules.

“RUSADA does not intend to announce the date of the hearings, the decision or other details in the case of the figure skater-a member of the ROC team,” the statement read.

Last month, RUSADA told Russian News Agency TASS that the investigation had concluded and preparations were underway for a hearing.

Valieva, who was 15 at the time, won gold in the team ice skating competition before finding out that she tested positive for the banned substance before the Olympics began.

After an accredited lab for the World Anti-Doping Agency notified RUSADA of the positive test on Feb. 8, Valieva was provisionally suspended from competition. She was later cleared on Feb. 14 to continue competing by the the Court of Arbitration for Sport, which ruled that denying Valieva the opportunity would “would cause her irreparable harm.”

A medal ceremony was not held for the team event due to the uncertainty surrounding Valieva’s eligibility to compete. The international skaters waiting on the verdict include those on the American, Japanese and Canadian, which came in second, third and fourth place, respectively.

On Feb. 15, Valieva, finished first in the short program with a score of 82.16, topping her Russian teammate, Anna Shcherbakova, by just shy of 2 points. During the women’s single skating free skate program on Feb. 17, Valieva finished in fourth place after falling multiple times.

The minimum age for skaters at the Olympics has since been raised to 17 by the International Skating Union. The new rule will be in affect for the next Winter Olympics in 2026 in Milan.