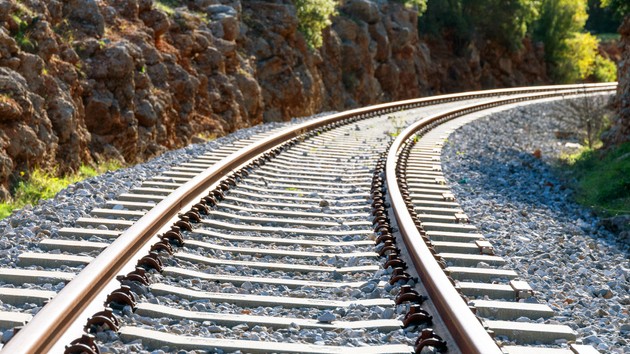 (NEW MEXICO) — More than 20 people became trapped overnight in a tram car on the Sandia Peak Tramway in Albuquerque, New Mexico, as rescue efforts are underway for one remaining employee, authorities said.

The tramway cars had been stuck since 2 a.m. due to icy conditions in the area, the Bernalillo County Sheriff’s Office said Saturday.

Twenty people stranded in one of the tramway’s two cars were evacuated via helicopter two to four at a time, authorities said. The sheriff’s office livestreamed the rescue operation for over an hour.

Shortly after 1 p.m. local time, Bernalillo County fire officials updated that all 20 passengers in the car had been rescued.

An employee still remains in the second tram car, as responders are “actively working” on a rescue plan, the fire department said.

Sandia Peak Tramway general manager Michael Donavan told ABC Albuquerque affiliate KOAT earlier Saturday that all passengers were in good condition and had water and blankets on board the tram car.

The Sandia Peak Tramway is closed Saturday due to high winds, the company said.

The tram ride typically takes 15 minutes to the peak of the Sandia Mountains, and another 15 minutes back to the lower terminal.

American family in Poland takes in more than 20 Ukrainian refugees