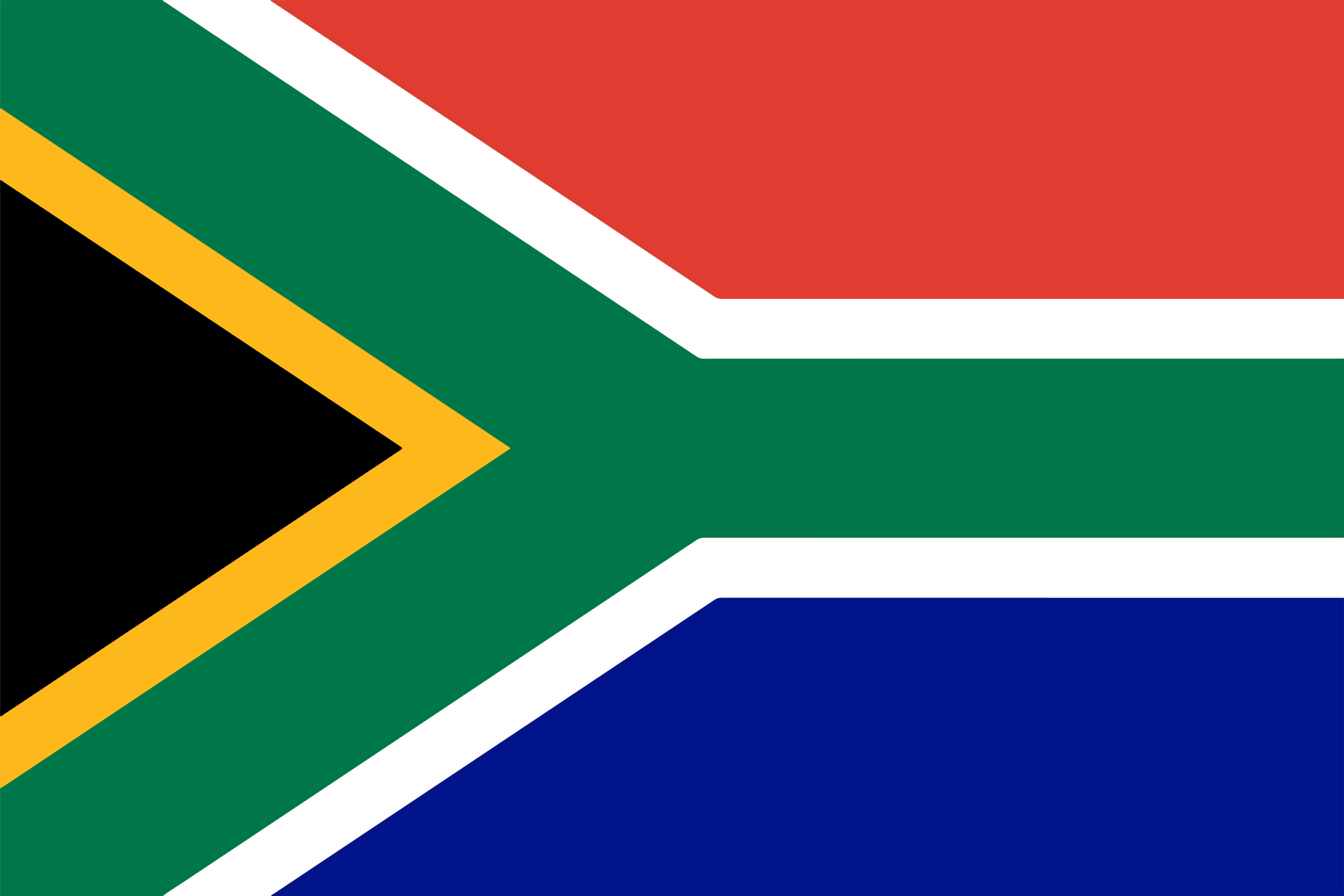 The South African Police Service said they were found dead inside a local tavern in Scenery Park in the area of East London, according to Police Spokesperson Brigadier Tembinkosi Kinana said.

“We received this report in the early hours of this morning. The circumstances surrounding the incident are under investigation,” Kinana said. “We do not want to make any speculation at this stage as our investigations are continuing.”

Police responded to the Enyobeni Tavern at about 4 a.m. local time, Kinana said, and were combing the scene for evidence midday. Scenery Park is in East London, a city in South Africa’s Eastern Cape Province.

Kinana said the dead were between up to 20 years old.

Stolen artifacts sold to US collectors will be repatriated to Cambodia, officials say

At least 17 Haitian migrants killed when boat capsizes in the Bahamas: Officials