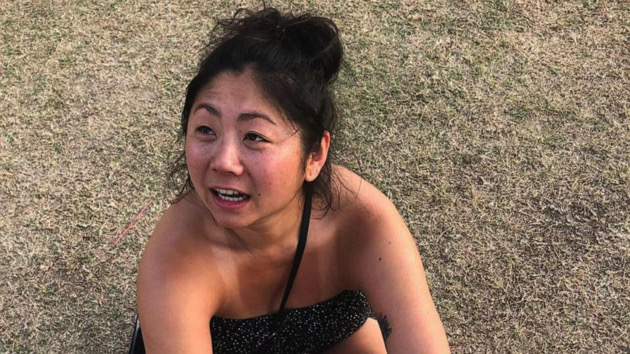 Bradley Robert Dawson, 38, was charged with murder in the death of Christe Chen Dawson, 36, a pharmacist at a Kroger supermarket in Memphis, Tennessee. Police said she was found dead on July 9 at the exclusive Turtle Island Resort and died of multiple blunt trauma wounds to her head.

Prosecutors allege Dawson killed his wife during a drunken argument while the couple vacationed on their honeymoon and then fled to a neighboring island, where he was arrested two days later and charged with murder. He pleaded not guilty to the charge in the High Court of Lautoka last month.

The judge also found the person Dawson’s lawyers had asked the court to release him to while he awaits trial to be “unsatisfactory,” as he is facing sex crimes charges in Lautoka.

Additionally, Hamza denied Dawson two Fijian “sureties,” or sponsors, because she could not prove the women have known him long enough.

Dawson’s lawyer, Iqbal Khan, told ABC News that he plans to appeal the court’s decision at the next court appearance on Sept. 26, and that he is hopeful that with a new place to stay his client should be given bail. He had previously told the court his client is willing to surrender his passport and remain in Fiji while awaiting trial, which could begin as early as 2023.

Dawson, who worked as an IT specialist in Memphis, told ABC News that he is taking things one step at a time and is now focusing on his bail.

Hamza has previously rejected a request from Dawson’s attorney to release his client on bail before his trial during a preliminary bail hearing in August.

Texas man detained in Russia for months due to ‘political purposes’: Congressman