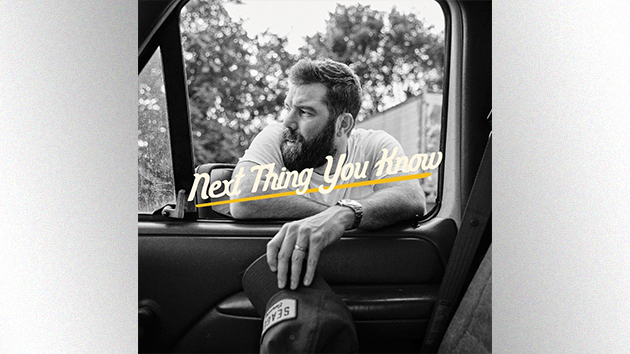 Jordan Davis dropped his new song, “Next Thing You Know,” that follows a couple’s relationship from the day they met at a bar to getting married and having their first child. It will be featured on Jordan’s upcoming album, along with his current single, “What My World Spins Around,” and previous hit “Buy Dirt.”

Parmalee has readied their new single for country radio, “Girl in Mine.” It follows back-to-back #1 hits “Just the Way” and “Take My Name.”

Frank Ray‘s debut EP, Getcha Some, is out now. It’s named after a phrase Frank frequently used for motivation while in the police academy. The six-song EP includes his current hit single, “Country’d Look Good on You.”

Morgan Wade has released her new EP, Acoustic Sessions, featuring stripped down versions of “Last Cigarette,” “Wilder Days” and others.

One dead, more than 20 injured as strong winds cause music festival stage collapse