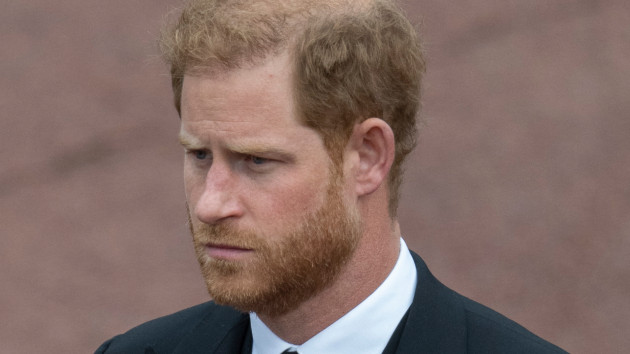 The news, which leaked earlier on Wednesday by publishing insiders, was confirmed by Random House, who said “readers everywhere will be part of a landmark publication: the story of Prince Harry, The Duke of Sussex,” in a tweet. “Personal and emotionally powerful, ‘SPARE’ will be published by @transworldbooks, supporting two special charities. Details at http://princeharrymemoir.com.”

On 10 January 2023, readers everywhere will be part of a landmark publication: the story of Prince Harry, The Duke of Sussex. Personal and emotionally powerful, SPARE will be published by @transworldbooks, supporting two special charities. Details at https://t.co/3y6Vh4WRbx. pic.twitter.com/r3yXdWdt6K

Last year, Penguin Random House released a statement from Harry, the duke of Sussex, who announced his plans to release a memoir about his “firsthand account of my life that’s accurate and wholly truthful.”

“I’m writing this not as the prince I was born but as the man I have become,” Harry said in the statement at the time. “I’ve worn many hats over the years, both literally and figuratively, and my hope is that in telling my story — the highs and lows, the mistakes, the lessons learned — I can help show that no matter where we come from, we have more in common than we think.”

He added that he is “deeply grateful for the opportunity” to share what he’s learned over the course of his life so far.

Harry is the youngest son of Prince Charles and the late Princess Diana and is the husband of Meghan Markle, the duchess of Sussex. In 2020, he and Meghan stepped down from their senior roles with the royal family and now live in California with their two children, Archie, 2, and Lilibet, 1.

Did the Jan. 6 attack lay the blueprint for Brazil’s insurrection?